Does the UMass administration truly care about doing what's right or are they keeping up for appearances? 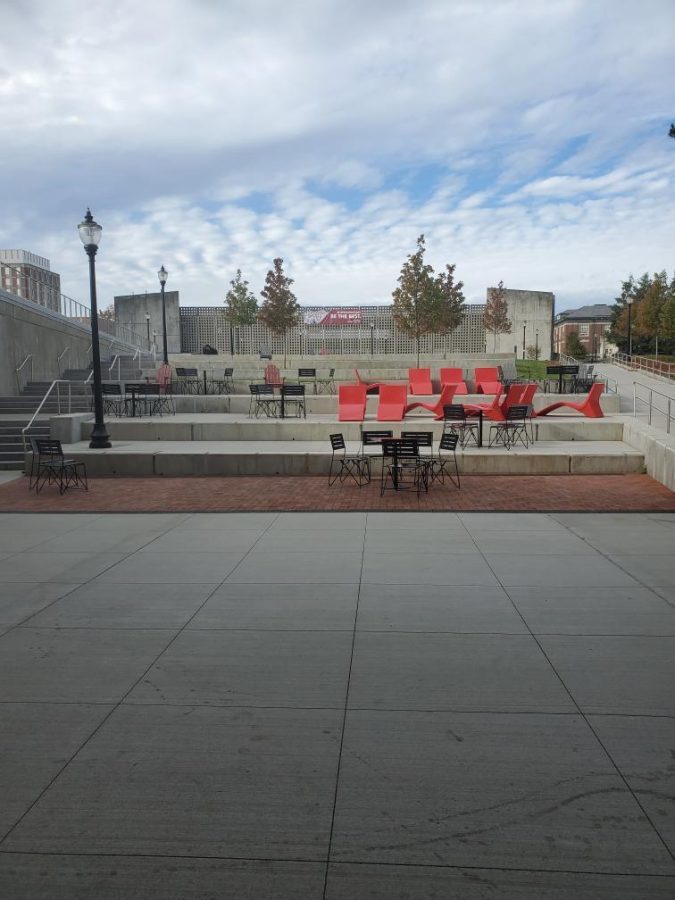 It’s no secret that UMass is currently deep in hot water. Since the start of the semester Black students have been the target of recent hate crimes including the situation with Black student organizations receiving an extremely racist email from an anonymous group. In addition to the hate crimes, the Theta Chi fraternity was protested against by sexual assault survivors and concerned students/faculty after a few people posted their own stories and assault allegations to the anonymous sharing app, YikYak.

In both cases, the response from administration was lackluster, with them not fully addressing the situation(s) with transparency. One would think that admin would finally want to fix the school’s deep rooted issues and toxicity with sexual assault and racism, but instead they turn a blind eye.

UMass administration cares mostly about appearances–the school is a business after all. If they didn’t address our issues at some point, those outside of the campus community would no longer support us. Not addressing these issues at all would jeopardize the school’s reputation and funding. Since we are currently in our fall semester, admin has condemned such behavior just in time for high school seniors to decide to apply here for their higher learning. It’s important to note that Chancellor Subbaswamy’s emails on these situations have been uploaded to the school’s Instagram account. If this message was just to reassure the safety of those in the campus community, the emails to students, faculty and staff would’ve been enough–they are clearly trying to put on a front for those on the outside.

The feedback and support from admin has seemingly vanished now as it’s been a few weeks since the campus community has gotten any updates on both situations. The media has stopped keeping their eyes on us.

Nothing will ever be more strange than seeing hoards of high school students walking around campus on their tours feeling hopeful and excited, while knowing your campus has all these issues (that seemingly won’t go away anytime soon). Do they know what’s going on? Do their parents know? Do they care? Do they think these issues will be solved by the time they get here? Or do they think the response from the admin is good enough?

Most student tour guides I’ve seen are white students, as that team doesn’t seem to be too diverse. Their job is to show off the campus and answer student/parent questions, while making the school look like a viable option for prospective students. I imagine it must be difficult to answer tough questions and attempt to ignore current events on campus. Do they feel uncomfortable often? How do they feel about addressing issues on our campus? Are they specifically trained to answer those questions? Have they had to put up a front for students and parents so long they believe our campus is fine?

All I know is that to completely commit to solving a problem, you have to first acknowledge it is there. I don’t believe the administration or the majority of the campus community are doing so.