“Dexter: New Blood” has the potential to make up for the original series’ awful finale

This article contains spoilers for Dexter's season eight finale, but that wasn't worth watching anyway. 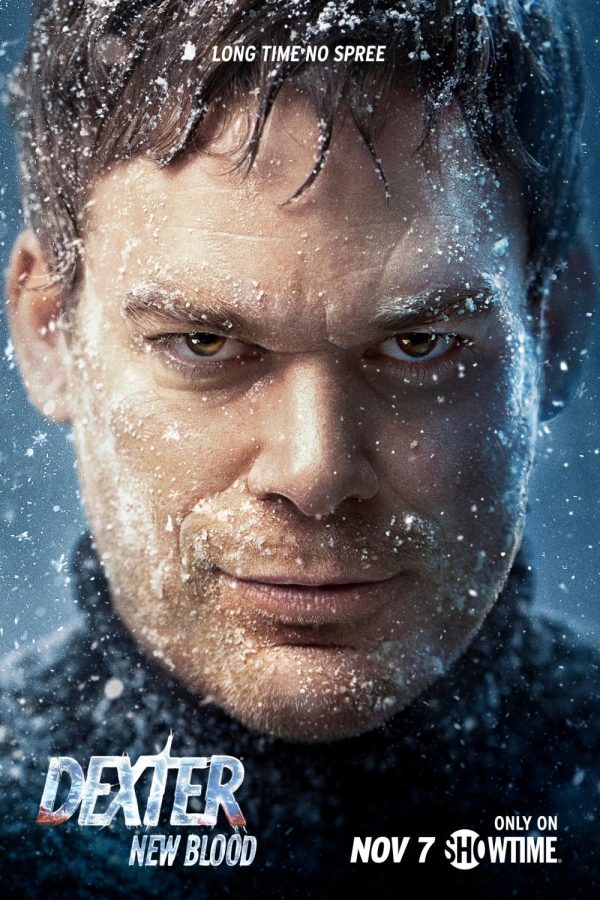 After 10 years and an awful series finale, everyone’s favorite serial killer from Miami with a moral compass has made a long-awaited comeback.

Television fanatics often regard season four of the original “Dexter” series as one of the greatest seasons of television ever, backed by John Lithgow’s character who plays an unforgettable main antagonist. However, every season after that, except arguably season 7, has not been able to hold up to the high standards and destroys any rewatchability for the series.
The show ends with Dexter killing his sister and becomes a lumberjack in hiding. What an anticlimactic ending to a show that had the potential to end on a strong note… Many fans reviled the finale, including Clyde Phillips, the show’s Executive Producer for the first four seasons.

“…as an audience member with a vested interest, I thought the show lost its way. I mean, there were videos of people watching the final episode and yelling at their television,” Phillips told Collider.
Therefore, the show’s revival gives the original showwriters the opportunity to make up for that disaster of a series finale.

Before watching any of the new trailers, what stands out about the revival is that Phillips returns as its showrunner. People on social media show excitement and hope that the revival’s quality will match season four’s suspenseful moments because of this.

Although the cast and crew filmed “Dexter: New Blood” in Franklin County’s Shelburne Falls, it is set in the small fictional town of Iron Lake, New York. This contrasts heavily to the original show’s location of Miami, Florida where the city is always loud and vibrant. In intimate Iron Lake where no crime occurs, everyone knows Dexter- well, everyone knows Dexter by his new pseudonym “Jim Lindsay.” Although Iron Lake differs so much from Miami, it is a nice new change of pace and the timing is perfect as it matches the snowy weather that us New Englanders will face in the upcoming weeks.

Some of my favorite scenes from the original series involve Dexter interacting with his adoptive father, Harry. Before the series begins, Harry is already dead and acts as Dexter’s conscience as well as a figment of his imagination. It was a unique father-son bonding experience as the two of them converse about Dexter’s murder victims. However, Harry’s actor, James Remar, confirmed in a video he made for a fan that he will not be returning to the show’s continuation.

As a “replacement” for his conscience, the deceased Deb Morgan (played by Jennifer Carpenter) makes a return. Although it would have been great to see Harry once more, it makes sense that Deb takes over his role and regardless, it is nice to see a familiar face from the first eight seasons.

There are high hopes for the show’s revival and it seems that from the first episode and Phillips’ critique on the season eight’s ending that these new episodes will satisfy hardcore “Dexter” fans.

“Dexter: New Blood” is available to watch on Showtime.