What Now? When Will Black Lives Matter at UMass?

If not now, when? UMass has to put its money where its mouth is and take a stand against anti-Black racism. 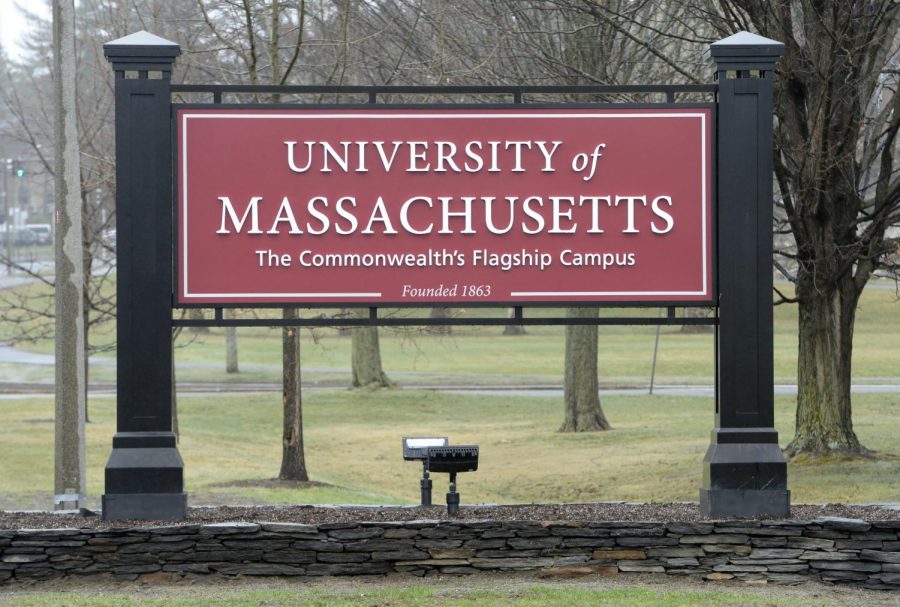 Will they be given funding to enact any of what the chancellor outlined? Will student voices be heard and their recommendations be implemented? What guarantees are there that the Council won’t be stripped of any power? I asked these questions in an earlier article that briefly talked about the Black Advisory Council that Chancellor Kumble Subbaswamy announced on October 28th. It took almost a month, but we found out on November 28th who the members are that will be working to make UMass truly equitable and just for Black students. I understand that it takes time to get people to come together, but he said the Council “has been in development for several months”. If that were true, then they would have already been working on ways to address the racist email and the other racist acts that have happened this semester. As it stands, I don’t believe the chancellor cares about ending campus racism.

Chancellor Subbaswamy has been in the position for almost a decade, and in that time it doesn’t seem to me that he has done anything substantial to protect and support Black people. I can’t think of one thing in my time at UMass that he has actively (or passively) committed to Black lives, until now. The Black Advisory Council and the hiring of Stroz Friedberg to investigate the racist email show a level of scrutiny and attention that I haven’t seen in my time here. This wasn’t there when the hate crimes in Melville and Southwest more broadly happened in 2018. This wasn’t there in 2019 either. The response we’ve seen is only because there was sustained pressure and a demand that the institution not sweep this under the rug as they have with other acts of hate in the past.

As of this writing, the investigation into the email is ongoing. Yet, this can’t be where the commitment ends. There has to be a sustained effort to ensure that racist incidents don’t continue to happen, while also working to provide accurate and reliable resources for those directly impacted when they do happen. There also needs to be more transparency from the administration with regard to these events, and the Chancellor needs to be at the forefront of that. As the face of the institution, he has a responsibility to ensure that UMass is safe and that Black students feel supported, respected, and more. One such way this can happen is involving the illustrious W. E. B. Du Bois Department of African-American Studies in conversations around next steps and finding ways to best support Black students. The department has been around since the late 60s-early 70s, and over time the university has neglected it and kept it out of the loop of a lot of conversations when it comes to Black initiatives on campus. It must be brought back into the fold, promoted and strengthened by the university. There needs to be more Black faculty across the board, but especially in Afro-Am. I once again call on the administration to implement the RJC demands, and to do so without delay. As I’ve stated before, these demands provide a blueprint for the university to make itself truly inclusive and safe for Black students. It’s been almost two years and the lack of transparency from their end is frustrating yet unsurprising. They have the tools, yet refuse to use them.

Since its creation, Afro-Am has lost access to virtually the entire New Africa House except for the third floor, where offices and classrooms are. This is due to the administration’s reallocation of space and a refusal to give said space back. Larger lectures are held in different buildings across campus, losing the connection to the building and the history that comes with it. New Africa House was originally a dorm building that students took over to demand fair treatment, a place for them to learn about their own history, culture and more from the Black perspective, and more. Compared to what it was, the university took deliberate steps to dismantle the department and remove the parts of it that made it feel like a home. A large portion of the diversity gen-eds come out of Afro-Am, and a lot of white students feel the need to take those classes instead of the other options that are out there. There are those that want to learn and become more socially aware, but those that don’t make it difficult to distinguish between the two at times. One can often tell very quickly who is invested and who isn’t. The institutional need for control and to invest more in departments and places on campus that make them money and improve the campus status are also factors. Although the administration may say they care about diversity, equity, and inclusion, the reality is the opposite. There need to be investments in these departments so they are able to hire and retain faculty, recruit students, have events, and more. Once that happens, and said investments are maintained and improved upon if necessary, then there can be meaning behind DEI. Empty words and broken promises are all there is when it comes to UMass’ commitment to Black people, and the refusal to acknowledge and change that will lead to more harm than good. Do better UMass, immediately. Black people deserve better.