When Will Black Lives Matter?

Time and again the UMass administration has proven they only care about themselves and what's good for them, especially when systemic racism is involved. 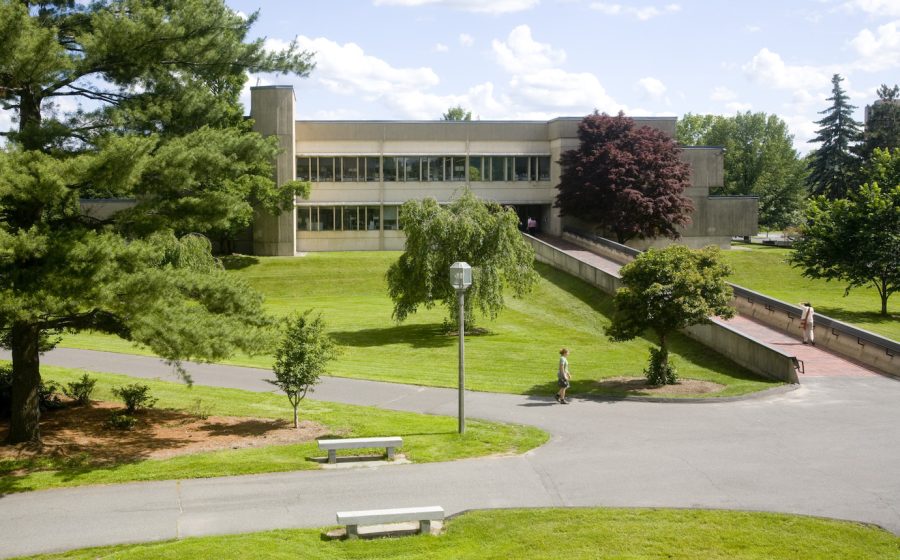 “While I am proud of the longstanding commitment to social justice at UMass, even here, the barriers to racial equity and justice are real, whether subtle or overtly threatening. We can break down these barriers: each one of us has the power to become an agent of change. By working to see our own biases, by undoing structural barriers, by identifying our shared humanity, we strengthen our ability to challenge racism in ourselves, our university, and beyond. As we begin Black History Month, let us use this time of celebration to reaffirm our continued commitment to creating a campus, a country, and a world defined by racial justice for all.”

This quote comes from an email Chancellor Kumble Subbaswamy sent to the UMass community on February 2nd. On the second day of Black History Month, the face of this institution chose language that on the surface reflects progress, but the reality is something different. UMass has never shown this much interest in addressing institutional racism beforehand, and it is only because of the pressure they received last semester and the previous ones that they do so. Put simply, UMass does not, never has, nor ever will care about Black people.

I have said it repeatedly, and I will continue to say it. Time and again the Chancellor has had the opportunity to go after the systemic issues that disproportionately affect Black people, yet he refuses to. What “continued commitment”? In my almost four years here I haven’t seen any sustained efforts from the administration to not only prevent racist acts from occurring, but also to ensure that students have access to the resources necessary in the aftermath of these acts. Where is the mentioning of the Black Advisory Council, one of its goals being to make campus truly equitable for Black people? What about the W. E. B. Du Bois Department of African-American Studies, that has had its resources cut by the administration year after year and continues to be a space for Black students on campus? Why not highlight the work various Black orgs have been doing to support each other? What about the RJC demands that remain largely on paper, waiting to be implemented? If he truly cared about Black people the chancellor would take action and ensure there are things in place that are built to last, instead of giving lip service every year that goes nowhere.

Pay Black student workers what we deserve. Implement the RJC demands. Give Black RSOs the funds and spaces necessary to host community-building events. Hire Black faculty and staff across the board, reinvest in African-American Studies. There are so many things that can be done, and yet they won’t because Black Lives don’t Matter at UMass. Have they ever? Honestly, no. Black people have had to constantly fight (still do) to be heard, respected, seen, and more. Yet those in power refuse to come to the table, choosing to allow racist incidents to happen in order to protect their bottom lines.