It is finally time to believe in the 2022 Boston Celtics

After a disappointing start to the season, the stifling defense and beautiful offense of this team should have Bostonians rejoicing. 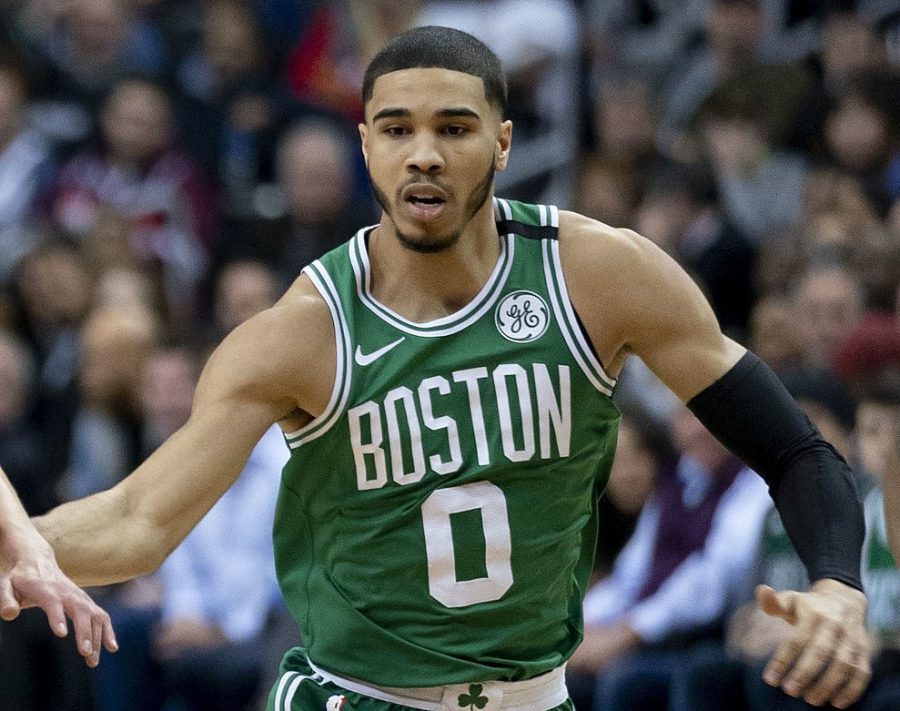 After consecutive losses to the Charlotte Hornets and the depleted Portland Trail Blazers, I was ready to call it quits on the 2021-2022 Boston Celtics, in a similar fashion to the season prior. I was tired of the nightly fourth quarter implosions, the your-turn-my-turn attitude of forward Jayson Tatum and shooting guard Jaylen Brown, and the infuriating lack of heart that the team was displaying. After all, it wasn’t like Boston was similar in any way to the Hornets who had a similar record to the Celtics but were actually overachieving and fun to watch, instead of being a talented yet underachieving team that made New Englanders want to unsubscribe from NBC Sports Boston. Although my love for the team never faded, my anger and frustration continued to grow rampant.

Fast forward three months and I can barely remember what anger and frustration feels like (outside of a few tough accounting tests) and it is finally time to give them their flowers. It is okay to buy into the fact that Tatum is a top five MVP candidate. It is acceptable to hold this team to a standard of Eastern-Conference-Finals-or-bust. We should all be apologizing to head coach Ime Udoka, who suddenly has his squad pushing for a top two seed, simultaneously forcing his way into the coach of the year discussion.

This team has won 20 out of their last 23 games with 11 of those victories coming by double digits. Tatum has never looked this good as a facilitator. Center Robert Williams is playing safety better than Seattle Seahawks safety Jamal Adams ever has. Marcus Smart has finally given up on his aspirations of being Warriors sharpshooter Steph Curry and has decided to take on a role more akin to Phoenix Suns point guard Chris Paul, dishing out a whopping six assists per game over the course of this win streak. Brown seems to be returning to form after an ankle injury sidelined him for a few games.

All of the guys listed deserve a lot of credit, as this team would not be nearly the juggernaut they have been without their contributions. The interesting part about this turnaround is that the roster has not seen many changes, not only over the course of this year, but even dating back to last year, which is where this team is different.

Looking back at last year, Boston fans couldn’t take forward Grant Williams seriously, let alone see him as a caped crusader with one of the best 3-point percentages in the league. Forward Al Horford was viewed as a veteran whose sole presence belonged on the bench and in the locker room, but certainly not on the court. Young point guard Payton Pritchard showed signs of promise, but did not look nearly as confident as he does right now. The biggest difference between this team and past Celtics teams is that everyone understands their roles. Horford, Smart and Robert Williams do not fill up the box score with points but certainly fill up every other statistic. Pritchard is the closest thing to a knock down shooter the Celtics have had in awhile.

Over the course of this win streak, the numbers are absolutely staggering. The defense has been absolutely dominant, holding teams to under 101 points per 100 possessions. The offense is beginning to click as well as they are scoring a whopping 116.3 points per 100 possessions. Their net rating is an incredible +15.3. They not only pass the eye test, but the statistics back them up as well, with FiveThirtyEight giving them a whopping 28 percent chance to get to the finals.

The Boston Celtics are 18-3 over their last 21 games. 🔥☘️ pic.twitter.com/xulDwdoMfq

It has been hard to temper my expectations for this team with each victory, as I simply do not want to get my heart broken by a tragic first round exit to a team such as the Chicago Bulls, Cleveland Cavaliers or even the Brooklyn Nets. I have seen this movie way too many times. Such as when they won the first game of their 2019 second round series against Milwaukee with Kyrie and everyone thought they finally had it together.  How about when Jayson Tatum single handedly willed them to win game 3 in last year’s postseason versus Kevin Durant. With all of that being said, it is officially time to buy into what this team truly is: A championship caliber team.

It has been extremely fun to watch what has truly been one of the most historic turnarounds not only in Celtics history, but NBA history as well. Take it, Celtics fans. Enjoy these moments because there truly has never been anything like it. It is officially time to believe in this squad and be proud of what they are accomplishing and what they will do in the future. Plus, if they can continue their dominance into the postseason, we may see Deuce Tatum waving to thousands of Bostonians from a duck boat with his father holding the Larry O’Brien trophy.