Going coocoo for coconuts…and their oil 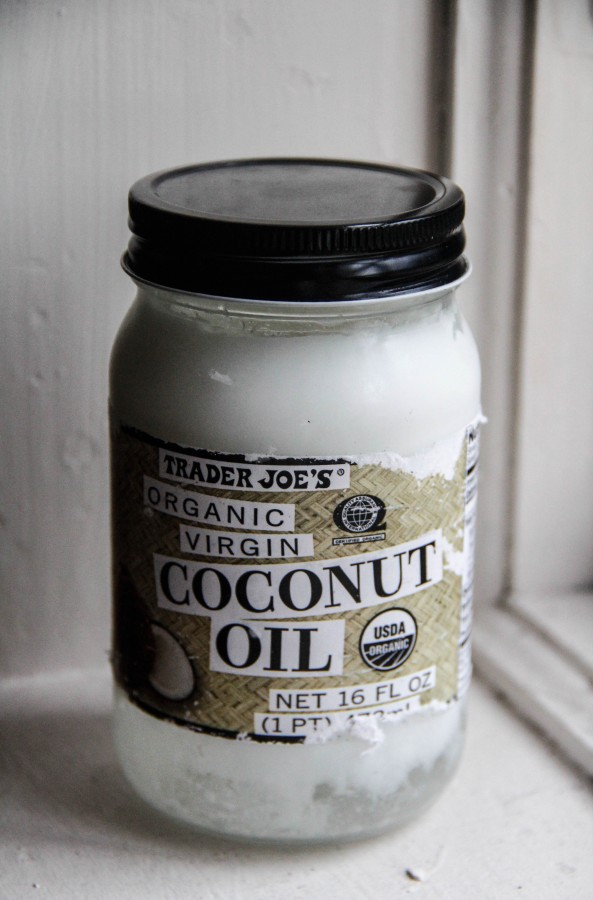 For anyone who has ever been on a diet, choosing a cooking oil can be a difficult task. Most cooking oils are calorie dense, and can often disrupt daily caloric intake goals. Coconut oil may be here to save the day.

Pressed from the dried flesh of coconut palm fruit; the natural process of creating coconut oil doesn’t use any solvents or hydrogen. When purchased as a solid, coconut oil can have the appearance of Vicks VapoRub. The oil remains stable in the solid state, giving it a long shelf life. This solid form can then be melted down into a liquid after a few seconds in the microwave or on the stove.

When used to cook anything from vegetables to chicken or beef, coconut oil adds a sweet flavor to any dish and is relatively easy to clean up. It’s also easy to come by. A plastic container of Jarrow Formulas Coconut Oil can easily be found at Whole Foods here in the Pioneer Valley.

When comparing coconut oil to vegetable oil, both oils contain 14 grams of fat per serving, but coconut oil has a slightly higher calorie count. The benefit of cooking with coconut oil is that the substance itself contains no cholesterol, however, it still contains 12 grams of saturated fat while vegetable oil only contains 1.7.

Additional health benefits of coconut oil are being found everyday but for now, it doesn’t seem like a bad alternative.