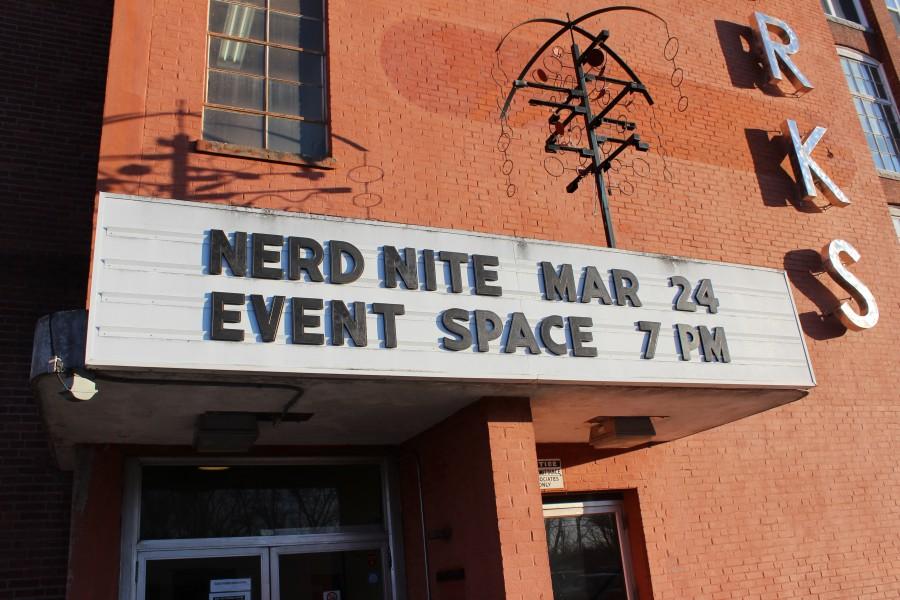 Imagine going to a local bar with some friends to listen to a twenty minute presentation about something that quite possibly might blow your mind. You can enjoy a few drinks while learning about new ideas. Think: local TED Talks, but with alcohol and friends.

Nerd Nite has birthed this idea. Nerd Nite started in Boston and has now spread to over 75 cities across the world.

Nerd Nite has recently come to Northampton within the past few months. The event is hosted at different locations each time. So far it has offered talks from sustainable growth on Earth to origins of moral thought.  The crowds are getting larger and the ideas are getting bigger.

The March Nerd Nite, which was hosted at Eastworks in Easthampton, Mass, discussed ideas about birding and light pollution. Check out these inspiring ideas:

Part 2 – The End of Darkness

You can check out Nerd Nite Noho here.

Elizabeth Geffre can be reached at [email protected]