The University of Massachusetts Amherst Athletic Department honored former head coach John Calipari on Wednesday, Dec. 16 during halftime of the men’s basketball game against the University of New Orleans.

A banner was raised in the Mullins Center to commemorate the long list of accomplishments that he secured under his belt during his time with the Minutemen from 1988-96. 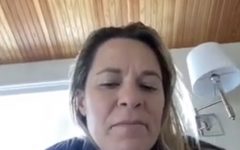 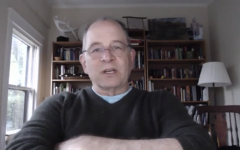 A pediatric infectious disease specialist shares his knowledge of COVID-19