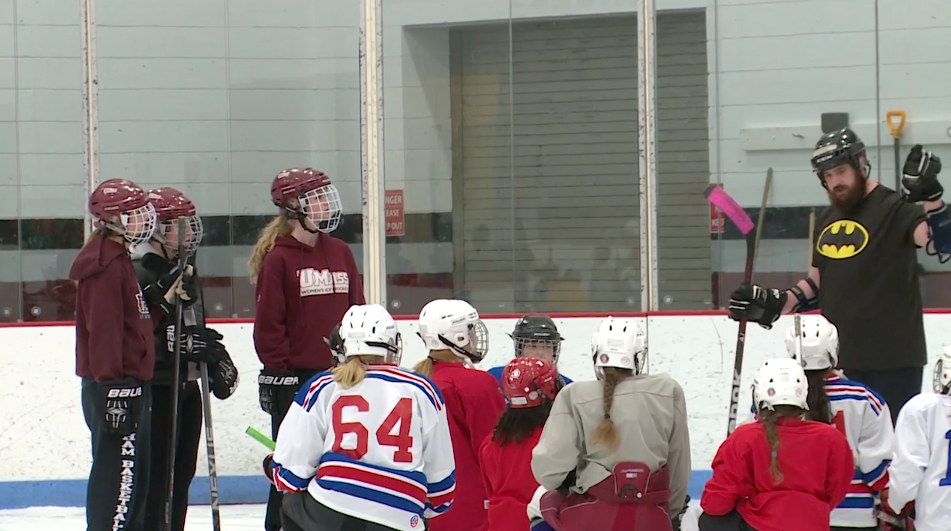 The Amherst Hockey Association (AHA) formed its first all-girls’ team this fall. The team is made up of 19 players ranging from ages nine to 14 and they play pick-up style games. It is considered an “in-house” team, meaning that it plays pick up games with other girls’ teams. In a sport often stereotyped for males only, this new team offers a sense of camaraderie and community for young girls interested in trying the sport.

“It’s fun because usually hockey is considered as a boys’ sport and it’s cool that girls are doing it too,” 11-year-old skater Simone Robinson said.

Robinson is trying hockey for the first time as a member of this team. “This year, my dad saw the program and he thought that I should try it. I like that I get to be with all my friends, make new friends and be with my teammates,” Robinson said.

AHA has teams for ages as young as eight and all the way up to 17 for the communities of Amherst, Belchertown, Hadley, Hatfield, Leverett, Pelham, Shutesbury, Sunderland and Wales. But before this season, girls interested in playing did not have their own specific outlet and played on the male-dominant teams. It’s often intimidating for young girls to join a team that is primarily made up of boys.

That’s when the idea to develop an all-girls team came about. 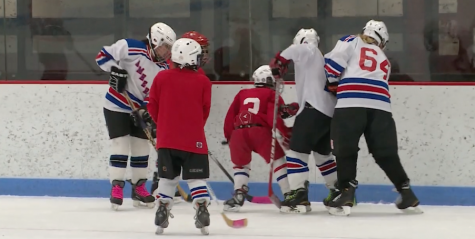 “I’ve been coaching these co-ed teams for a couple of years now and I had a young girl on the team last year and she seemed like she was by herself on the team, she was the only girl,” head coach Vincent Sarno said.“I thought, what a great way to give her some confidence would be to have a girls’ team where she could come and play with other girls and play with girls like-skilled and like-minded.”

The concept was floating around over the summer of 2015 but really started to develop in September and October after USA Hockey, the governing group of amateur hockey, sponsored a “Try Hockey for Free Day” for girls. 84 skaters attended the event held at the Mullins Center practice rink, proving that a number of girls in the Pioneer Valley did have an interest in hockey.

“A lot of people put in a lot of work to get this done and to make it happen. As you can imagine, it’s a lot that has to go on,” Skolfield said. “We did a lot of recruiting and all of that. We suddenly had 19 skaters.” 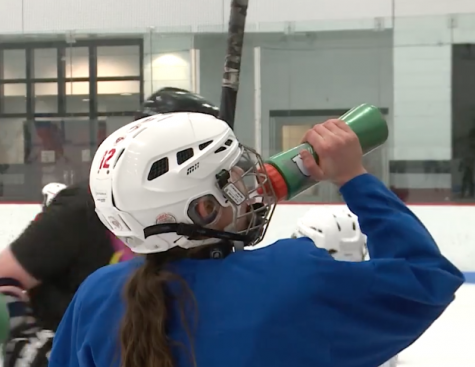 Skill levels vary on the team. Some players are just beginning, while others are more experienced and even play on two teams. Five of the skaters on the all-girls’ team also skate on a co-ed travel team, while the other 14 only skate with the Girls’ In-House team.

Coach Sarno said the girls are very focused, intent and want to learn.

“They are all ready to do the next step. Sometimes very serious faces,” Sarno said. “It’s a lot of fun when you do something and then you see that smile and that happiness come out,” she said.

12-year-old Lauren Beaudin, another skater who is in her first year on the team, said the coaches have been really helpful and that she has made a lot of friends in the process.

“I say that it’s a girls’ and a boys’ sports. I think girls can definitely do it.”

Sarno said the organization has many opportunities to show the girls in this area great hockey.

“I would look at the top of women’s hockey right now with the professional women’s team, NWHL. They are in their inaugural year of professional women’s hockey and then you go down and look at Olympic hockey,” Sarno said. “Women’s Olympic hockey in the United States – gold medalists – and they are nearby. Some of those girls are actually from this area.”

Skolfield said the organization is thrilled to have this team. 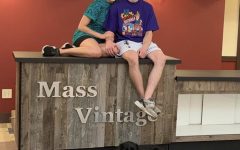 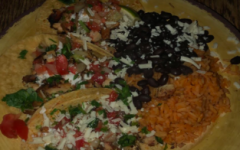 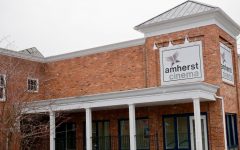 Why you should check out Amherst Cinema 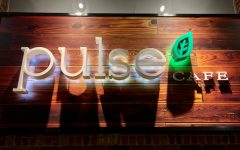 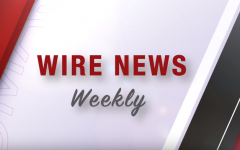 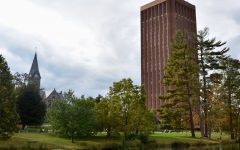 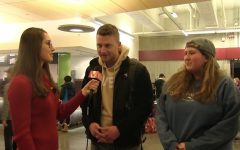 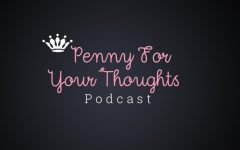 Penny For Your Thoughts: Monogamy, polyamory and the importance of grades