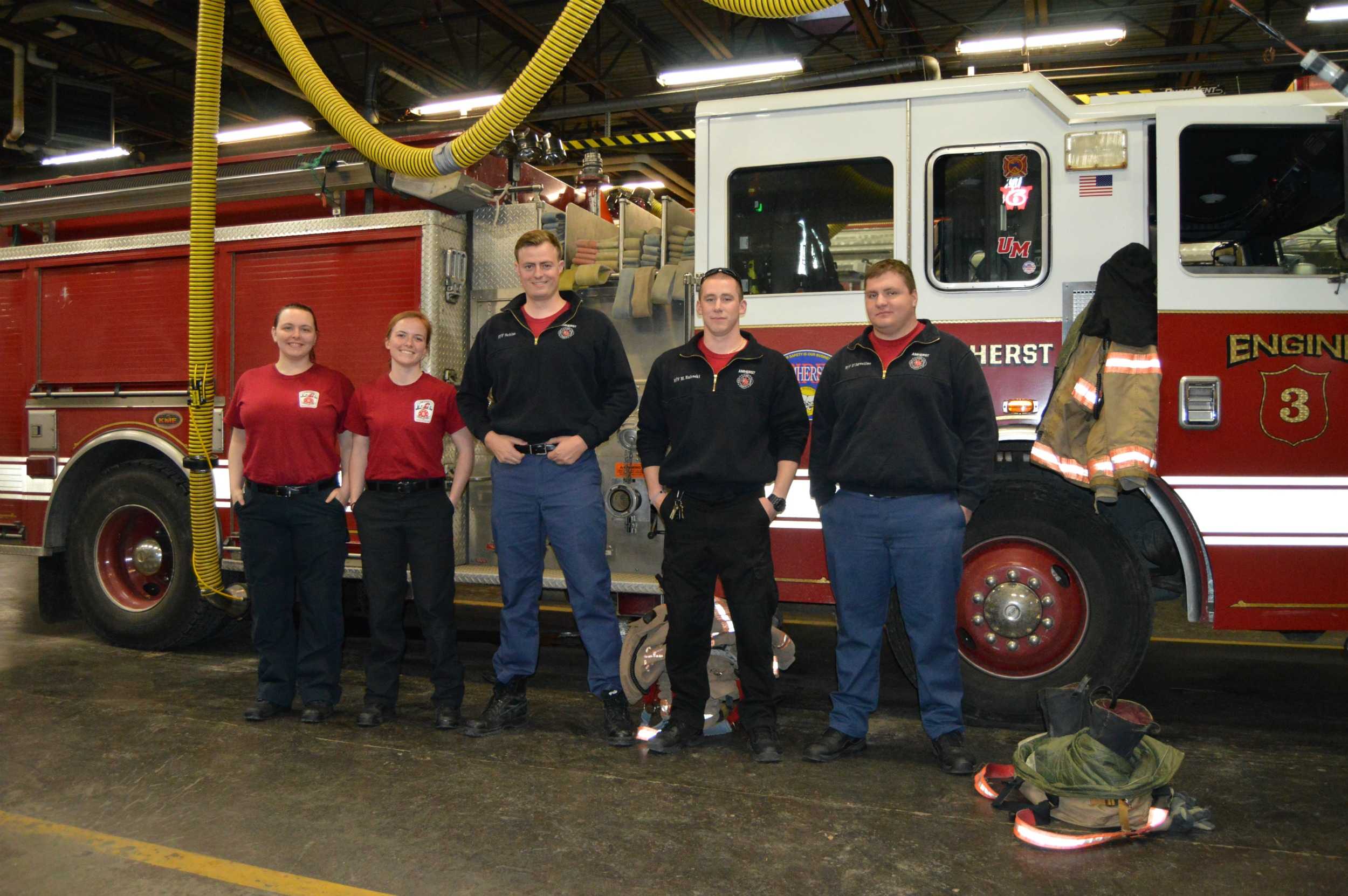 The life of UMass student firefighters

It was 4:30 a.m. when University of Massachusetts Amherst senior and student firefighter, Jacob Schissel gathered his tools and packed up the firetruck.

In 60 seconds, he was dressed in heavy turnout gear complete with an oxygen tank. Within minutes he and his fellow students, Capt. Matthew Rakoski and Lt. Adam D’Agostino, were on their way to Tekoa Mountain where they would fight a 60-acre forest fire.

The three “drove down in a long convoy to the scene,” remembered Schissel. They were joined by fire crews from Hadley and Northampton, all armed with rakes, shovels, pick axes and chainsaws.

When the crew finally arrived at the scene of the fire, just north of Westfield, they found dead trees actively burning in the forest. They doused the flames with water bags, smoldering ash and embers with dirt as quickly as possible. 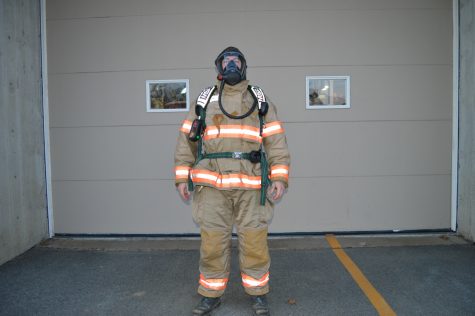 Schissel said that he worked until 2 p.m. that day, without stopping for lunch — almost a 10 hour shift. Though it was hard work, he said, it was a great experience.

“Being part of a team made up of different departments was kind of fun,” he explained. “[I saw] what those guys did, how they approach different situations, just [got] outside the bubble of Amherst.”

The student force works alongside a volunteer and full-time force. The students are in charge of Engine Company 3, an engine they staff with their own officers and drivers from 6 p.m. to 7 a.m. on weekdays, and 24 hours on weekends. They respond to fire and emergency calls, supervise the station when full-time career firefighters are on call and perform preventative services for UMass and the immediate area. 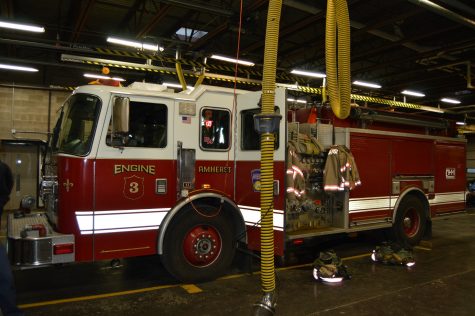 According to Lt. Bailey Ingalls, a junior biochemistry, chemistry and Spanish major, nine of the student firefighters are officers. Their duties include preparation, talking to dispatch and career firefighters, and training.

Amherst’s full-time firefighters often help train new-recruits as well. Fire Chief Tim Nelson said that one of his favorite aspects of the student program is watching students learn and grow together.

The Amherst Fire Department trains two levels of firefighters and typically teaches at the Massachusetts Fire Academy. The training is free, which is rare for a student program.

“Not many departments can say that they train people to the firefighter-one, firefighter-two standard in which they feel comfortable letting them operate a vehicle,” said student firefighter Adam Ladd, a junior finance and economics major.

These skills are developed during one challenging week of training in August known as “Wonder Week.” The program entails 70 hours of intense training over the course of six days. Ladd remembers having blisters, a heat rash and sore knees from the intense sessions.

During that week, recruits become familiar with fire tools and learn where all of the equipment is kept.

Students can also request additional training to become a pump operator, also known as a driver/operator of engines. According to Ingalls, the training usually falls on officers and captains.

“For those of us who have been here a long time, the engine is very important to us and holds a very special place in our hearts, so we try to choose pump operators carefully,” said Ingalls.

The only requirements needed to apply for the force is a minimum 2.5 GPA and at least four semesters left on campus. According to Stromgren, it’s all about the dedication and time commitment, which is considerable. 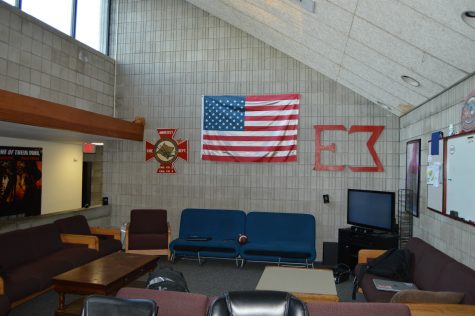 The students’ living space in the North Station.

Student firefighters typically share bunk-rooms when they are on call, but the six who live at the station full-time have their own rooms, similar to a UMass dorm.

The student force occupies the second level of the North Fire Station, complete with a kitchen, common areas, a bathroom, a bunk-room and bedrooms. A study area, lined with wooden desks, is at the top of the winding station stairs. There is a dense logbook in the entryway where volunteers document their shift changes, drills, calls and other activities.

According to Ingalls, a normal shift at the North Station consists of drills, dinner, homework and socializing with fellow crew members. While the firefighters usually have downtime during a shift, busy nights are “really busy,” said Ladd, but typically Amherst is very quiet.

“You don’t do this to be a hero,” he said. “You do this because it’s something you want to do.”

Students’ reasons for joining the force vary. Matthew Rakoski, a senior legal studies and criminal justice major, applied “off the whim” after seeing an advertisement on campus.

“I was walking through the Campus Center and found one of the table tents on one of the tables in the dining hall, and I was like, ‘Oh, that’d be funny if I was a firefighter,’” he recalled. “From there, the position kind of just fell on my lap.”

Ingalls was inspired to join the force by her father, who began his 13-year firefighting career as a volunteer firefighter in college. She joined the student force as a freshman and has stayed for three years.

As a member of the Navy Reserve, Schissel was attracted to “the regimented environment” of the student program.

No matter the initial reasons for joining, Ladd summed up the team’s collective interest in the fire force: “Everyone does it because it’s fun.”

“The thing I like most about this program is the opportunity to learn very universal skills,” said Ladd.

Some students even move on to be full-time firefighters. Both current Amherst assistant fire chiefs were student force members in college. Others find success pursuing different endeavors, said Nelson.

According to Nelson, being in the fire service teaches students valuable lessons that carry over into any career, including “how to deal with controversy, how to deal with tragedy [and] how to get along with people.”

Ladd admitted that though he’s thought about joining the force full-time, he doesn’t yet know if that’s what he actually wants to do. Samantha Gooch, a senior biology and pre-med student, agreed and said that she really enjoys the experience, but wouldn’t want to work full-time.

Rakoski, on the other hand, plans to remain in the field. Nelson said this isn’t uncommon. 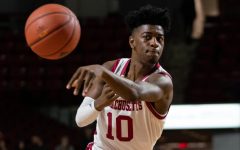 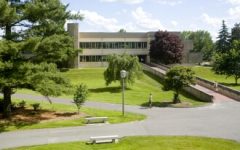 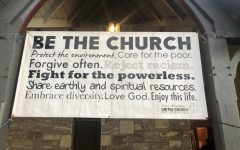 Not Here, Not Now, Not This Family 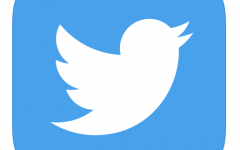 Celebrity Coronavirus tweets: The good, the bad, the ugly

Making the most of remote learning: How to Zoom