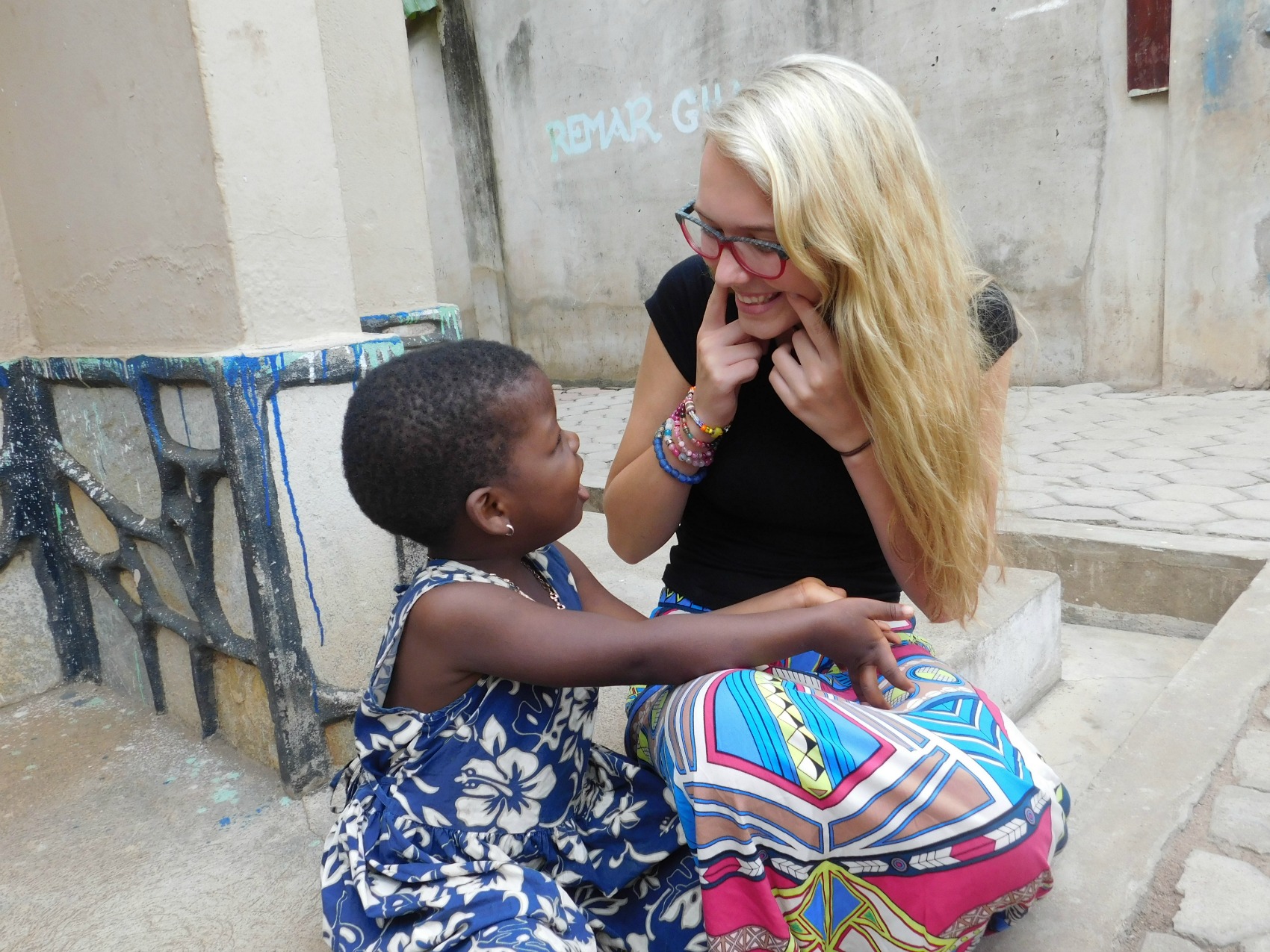 Visiting children at a local orphanage in Ho, Ghana.

Visiting children at a local orphanage in Ho, Ghana.

Watching your 17-year-old child embark on a journey halfway across the world isn’t every mother’s cup of tea.

The next thing I knew, I was in line at the travel clinic receiving my malaria pills and scheduling a flight to Ghana with seven other teenagers from around the world. I had no clue what I was getting myself into.

I became aware of Global Leadership Adventures one day while browsing the web. I was in search for a meaningful volunteer opportunity abroad that would grant me a chance to immerse myself in a diverse culture but also provide me with service learning. Little did I know that the distant dream I had of traveling to Africa would soon become my reality. Although I journeyed there with the intent to teach, I left having learned much more from the country’s culture than I could have ever given in return. 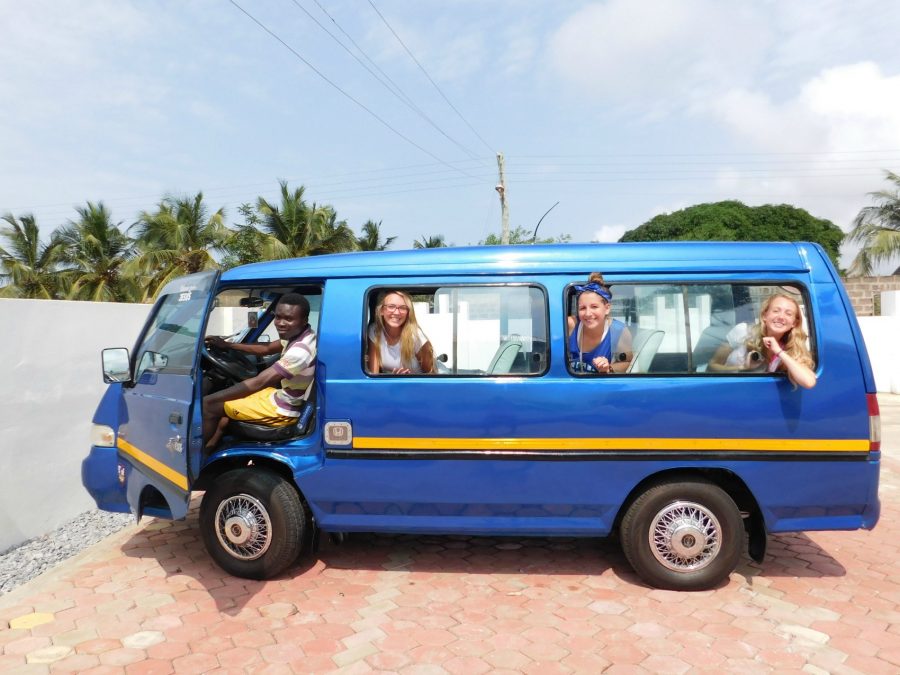 Gallery|5 Photos
Getting ready to take a trip downtown to the market to buy fabric to make traditional dresses.

When I arrived at Kotoka International Airport in late July, the air was bone-dry and I could feel the sensation of thirst building up as the airport assistant told me the first rule for foreigners: never drink the local water.

The car ride to the homebase in Anloga that I would reside in for the next three weeks was anything but ordinary. Our taxi driver darted in between cars and reached up to 90 mph on broken asphalt roads. Speed limits are rarely obeyed in Ghana.

“I have to use the bathroom,” said the blonde-haired girl in the seat next to me. The taxi driver mumbled a few words in Ewee, pulled over and pointed to a hand-dug hole on the side of the road.

“There you go,” he said nonchalantly.

I was greeted in Anloga with dozens of hugs from local children, many of whom would later become my students at the Avete Basic School. I was taught right away to never use my left hand. It is against the cultural customs. Ironically, I was the only one in my group who was left-handed.

I participated each and every morning in back-breaking work, mixing piles of concrete with nothing but a shovel, water and dirt. The searing African sun drained some of my energy, but it had nothing on the determination of everyone around me diligently working to build the first library for the children in Avete.

I couldn’t help but notice women carrying colorful woven baskets filled with fruit, smiling at me and supporting sleeping babies strapped to their backs.

The first morning I stepped barefoot onto the cool tile that blanketed the area in front of the homebase, my back still sore from sleeping in the confined area of my mosquito net. I was immediately greeted by a handful of children tugging at my blouse begging me to play their handmade drum while they danced.

The familiarity of the locals’ warm smiles became an everyday occurrence on my 3-mile walk to the school house, something I was unaccustomed to in the streets of downtown Boston. I couldn’t help but wonder about the stories of the people who lived here. I spent the next couple weeks piecing together what life was like in West Africa.

Don’t get me wrong, nothing about life in Anloga can be merely diminished to the word “simple.” The mindset of the wonderful people I had the privilege to meet, however, helped me understand how one can live their lives in simple manner.

I noticed how my materialistic needs began to fade away almost as quickly as my phone’s battery. The rolling hills behind my home presented a new kind of serendipity to me, one that didn’t involve buying that new watch at the mall or finessing for the latest Drake concert tickets.

Travel is about making human connections, taking a step back from what you’re accustomed to and immersing yourself in a new culture with nothing but open arms.”

It’s true that the people of Anloga don’t have access to internet or running water most of the time, but what they do have is love for the people around them. From feeding bananas to monkeys in a local wildlife sanctuary to hearing a shy student successfully say the whole English alphabet, I learned that travel is about making human connections, taking a step back from what you’re accustomed to and immersing yourself in a new culture with nothing but open arms.

The nervous girl clutching her backpack on the first day turned into the girl who was dancing with the locals singing traditional music, crying at the thought of heading back home.

At home, I carried the weight of society’s expectation on my back. I felt pressure to conform to what others wanted to see me as, but for the first time in my life, I felt free. My major, my job, my money, it didn’t matter. All that mattered was how deeply my soul could connect with those around me.

If there is one thing I can tell a prospective traveler, it is to take every opportunity that presents itself to you, grasp your passion and hold onto it tight. A place that once felt so distant at first can become your second home. I will always credit Anloga for planting the love of travel in my heart like a seed that is always flourishing. I found my purpose in life halfway across the world.