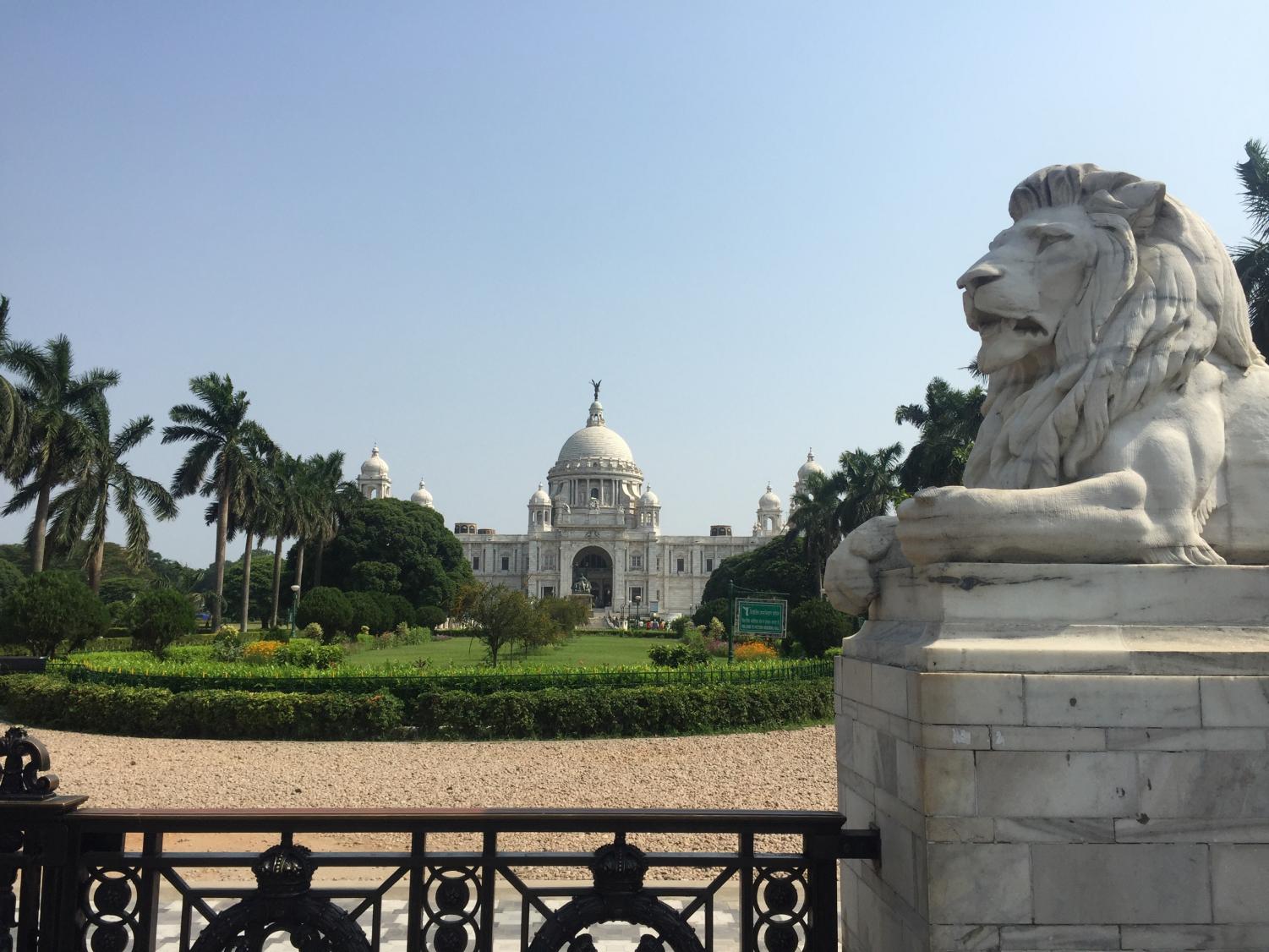 I am writing this to you in hopes that one day the world will start respecting the kind of person I choose to be without questioning my nationality, religion or the culture that I belong to.

There are millions of people who are struggling with their identity because they fear the opinions of others. I travel to escape this reality and I hope that there may be a certain place in this big world where people will accept the person I choose to be, instead of trying to change who I am. A lost soul may instead be able to wander through the City of Joy and explore what an ideal multicultural community is all about. The dream is to become a part of that community itself.

India is the birthplace of religion and diversity. It is the epicenter of socio-cultural nuances. Yet, many often forget the modernist approach to post-colonial India and the variety of obstacles it had to overcome culturally and financially. Calcutta, the capital of British India, serves as the ideal city to examine such metamorphosis. 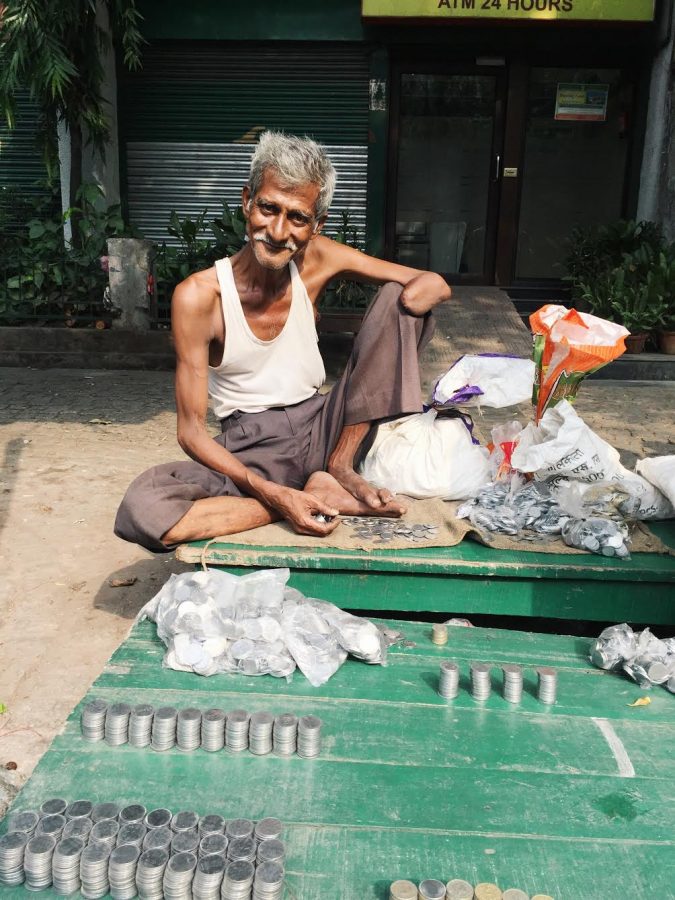 Gallery|5 Photos
Ajoy Dada- Dada means "big brother" in the native language of Calcutta. He is the oldest money changer on the streets of Calcutta. Surrounded by change, he has yet to be robbed because of the humble nature of Calcutta natives (Isha Mahajan/Amherst Wire). Click the slideshow for more photos.

I visited Calcutta this summer after graduating from high school. There, I killed time and my anxiety between the months of May and August. I decided to explore the city that was on top of my travel bucket list. Home to Nobel Laureates like Rabindranath Tagore and Mother Teresa, this city has seen many diverse cultures, the most prominent ones being Armenian, Jewish, Chinese, Islamic, Jain, Parsis, Buddhist, Scottish, Greek and Portuguese.

This is what has built Calcutta to its cosmopolitan self and made it a home for the homeless.  It was often said during the British Renaissance that, “what Bengal thinks today, India thinks tomorrow,” which justifies the fact that at some point in time, Calcutta was considered the second city of the British Empire, after London. As the first modern city in India, things that the British brought 200 years ago for the purpose of smoother administration and enhancement of their culture still prevail today, showing that British roots still remain intact. Be it the yellow ambassador taxi, the trams or the first railway platforms designed to accommodate space for the royal cars in India, this city’s architecture screams a multicultural approach.

While Calcutta is a culturally wealthy city that has its roots soaked deep in British artifacts, we often forget to appreciate that it is an integral part of India. Be it the old-style homes of Bengal that typically have a basil plant in the center of the courtyard or the Indian classical musical instruments, Calcutta natives are truly Indian at heart. Diversity also prevails in places of worship. For even the smallest of festivals, everyone in the community puts their hearts into celebrating.

After visiting such a city, the question that keeps coming back to my mind is this: If a place like this can accept anybody and everybody and give comfort and security in this gruesome world, then why can’t other humans accept diversity and change? Why do we lock ourselves into our own “safe” communities to never leave them? What type of world are we therefore preventing?

I write this to encourage you to believe in the fact that you’re not a misfit. Get out of your comfort zone and wait for the magic, as demonstrated by Calcutta, to prevail.

A fellow citizen of the world.