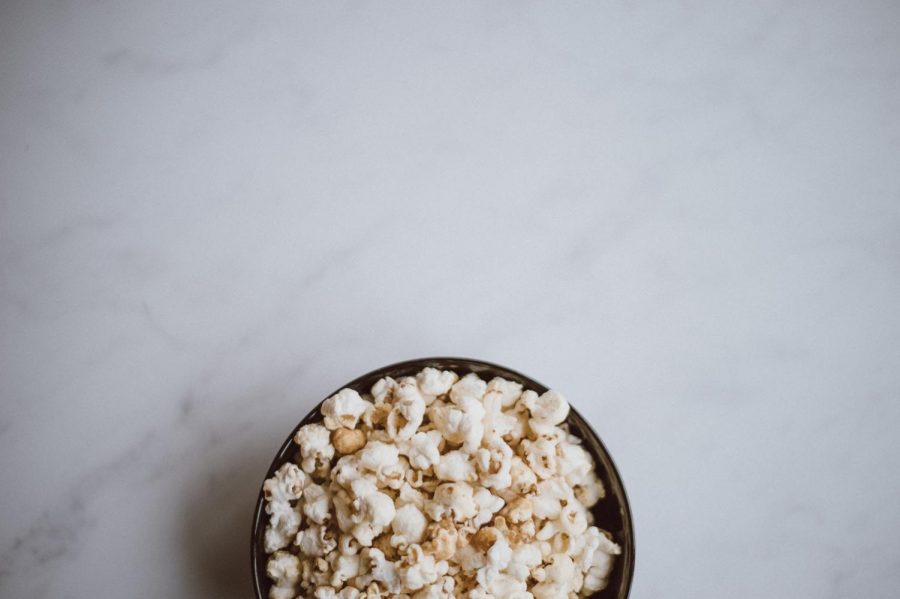 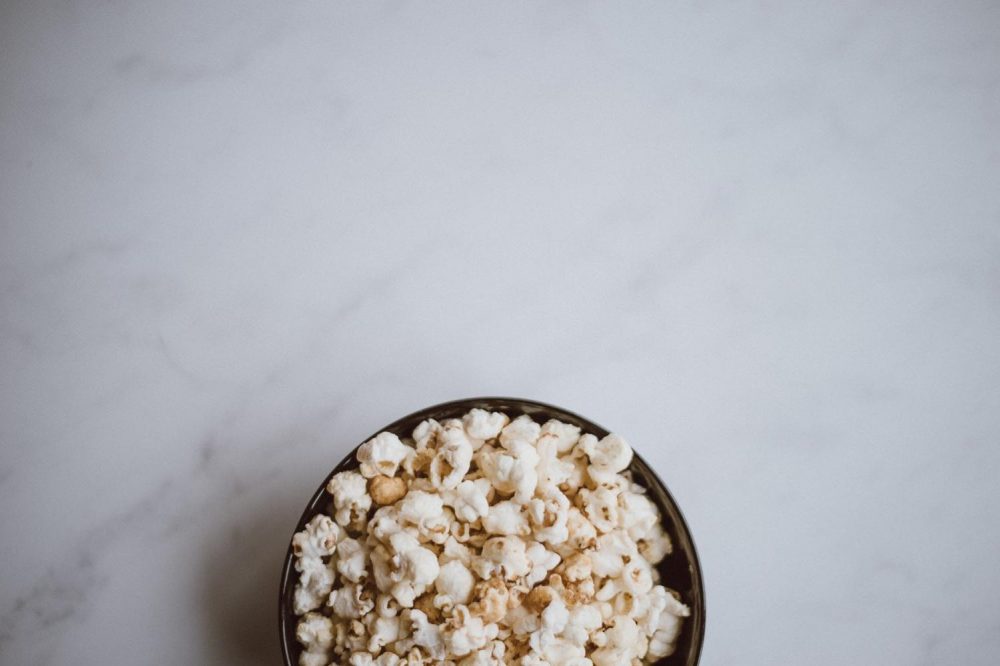 With Valentine’s Day right around the corner, many singles are dreading the romantic atmosphere while couples eagerly plan romantic gestures. Either way, this holiday is a time for everyone to indulge in their sentimental sides, and what better way than through movies? Whether romantic comedies are a way to live vicariously through your favorite pairings or something to share with a significant other, here are five Valentine’s Day movies everyone can enjoy:

We are introduced to protagonist Oliver (Armie Hammer), an American scholar visiting an archeologist in Northern Italy, who meets Elio (Timothée Chalamet), a precocious and musically gifted seventeen-year-old. In an idyllic, never-ending state of summer, this story tells of first loves and a beautiful whirlwind romance. Pay attention to the lingering camera which draws attention to recurring motifs like a tiny buzzing fly that always seems to flit about Elio’s room. Many small moments like this lend to the charm of a beautifully shot film. I was in particular awe of the soundtracks “Visions of Gideon” and “Mystery of Love,” brought to us by indie folk artist Sufjan Stevens. The irony of it is that Stevens’ music infuses elements of Christian folk that is derived from his highly devout self.

A classic love story set in 1941, this is a tale of two lovers in Nazi-occupied Morocco. Humphrey Bogart plays Rick Blaine, an American bar owner in Casablanca, and Ingrid Bergman is Ilsa Lund, Blaine’s former lover. Lund is married to a Resistance fighter on the run from the Germans and she approaches Blaine for help. The rest of the film consists of covert attempts to escape and the rekindling of passionate affairs between Lund and Blaine. While not historically accurate, the film was released during the time of the North African liberation to propel its popularity. “Casablanca” is worth watching if you enjoy period dramas, romance and yesteryear Hollywood.

This film is a love story trifold, as a man explains to his young daughter the story of how he met her mother. The catch? He only tells her about the three serious relationships he’s had in his life and she has to decipher which woman he ends up with. This movie is a cute, modern romance with a happy ending.

Young greeting card writer Tom is a hopeless romantic who falls for Summer, a girl who doesn’t believe true love really exists. This movie flips through the 500 days of their tumultuous relationship and ultimately ends in self-discovery for Tom.

A post-apocalyptic Earth ravaged by waste dumps serves as the backdrop for the meeting of the two protagonists, the last of the trash compacting robots, WALL-E, and a technologically advanced EVE probe. Together, they must save what remains of Earth and help humans (who have now settled in outer space) reinhabit it. A love story set against the stage of a dying planet, this is a mocking juxtaposition referencing an environmental catastrophe that we are actually on the verge of. “WALL-E” is a charming watch that underscores the importance of love and hope in times of despair.

Email Priya at sbikkani@umass.edu and Kelly at [email protected]