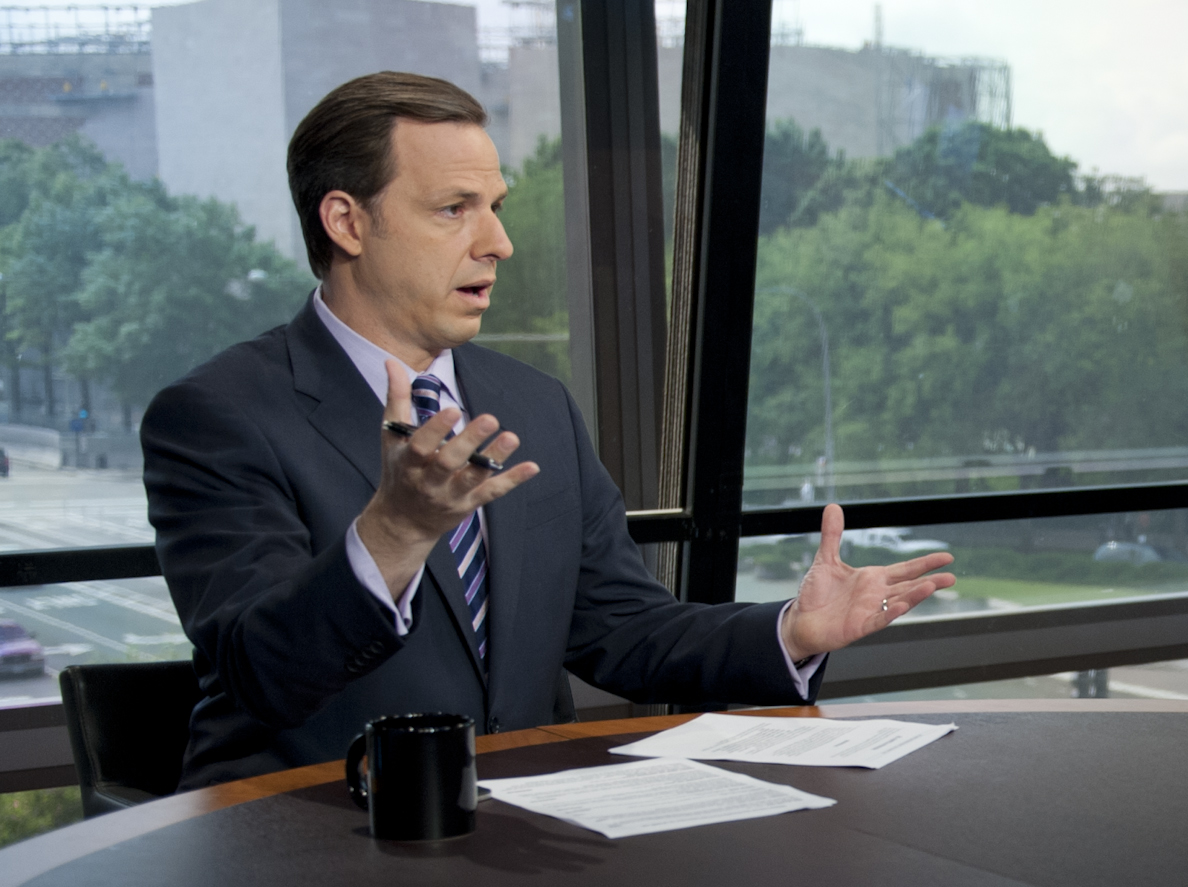 Office of the Secretary of Defense

AMHERST — CNN anchor and chief Washington correspondent Jake Tapper has been selected as the 2018 University of Massachusetts Amherst commencement speaker.

Tapper is slated to speak as the class of 2018 receives their degrees at the commencement ceremony, which will take place on Friday, May 11 at 4:30 p.m. in the McGuirk Alumni Stadium.

UMass Amherst Chancellor Kumble Subbaswamy lauded Tapper and his commitment to a free press in a press release released by the university on Thursday.

“Jake Tapper’s steadfast commitment to fact-based debate and responsible journalism in our tumult-filled times has rightly earned him widespread praise and respect,” Subbaswamy said in the press release. “I know our graduating class will be keenly interested in his insights about the changing nature of the media and the American political and cultural landscape.”

Tapper is well known for his role as the host of “The Lead with Jake Tapper,” a one-hour weekday program and “State of the Union,” CNN’s hour-long Sunday morning political talk show.

Recently, Tapper moderated a town hall event that made national headlines and was broadcast on CNN in the wake of the Marjory Stoneman Douglas High School massacre that killed 17 people.

A reporter who has worked as a journalist since 1998, Tapper began his career as a senior writer for the Washington City Paper. Before joining CNN in 2013, Tapper worked as senior White House correspondent at ABC News.