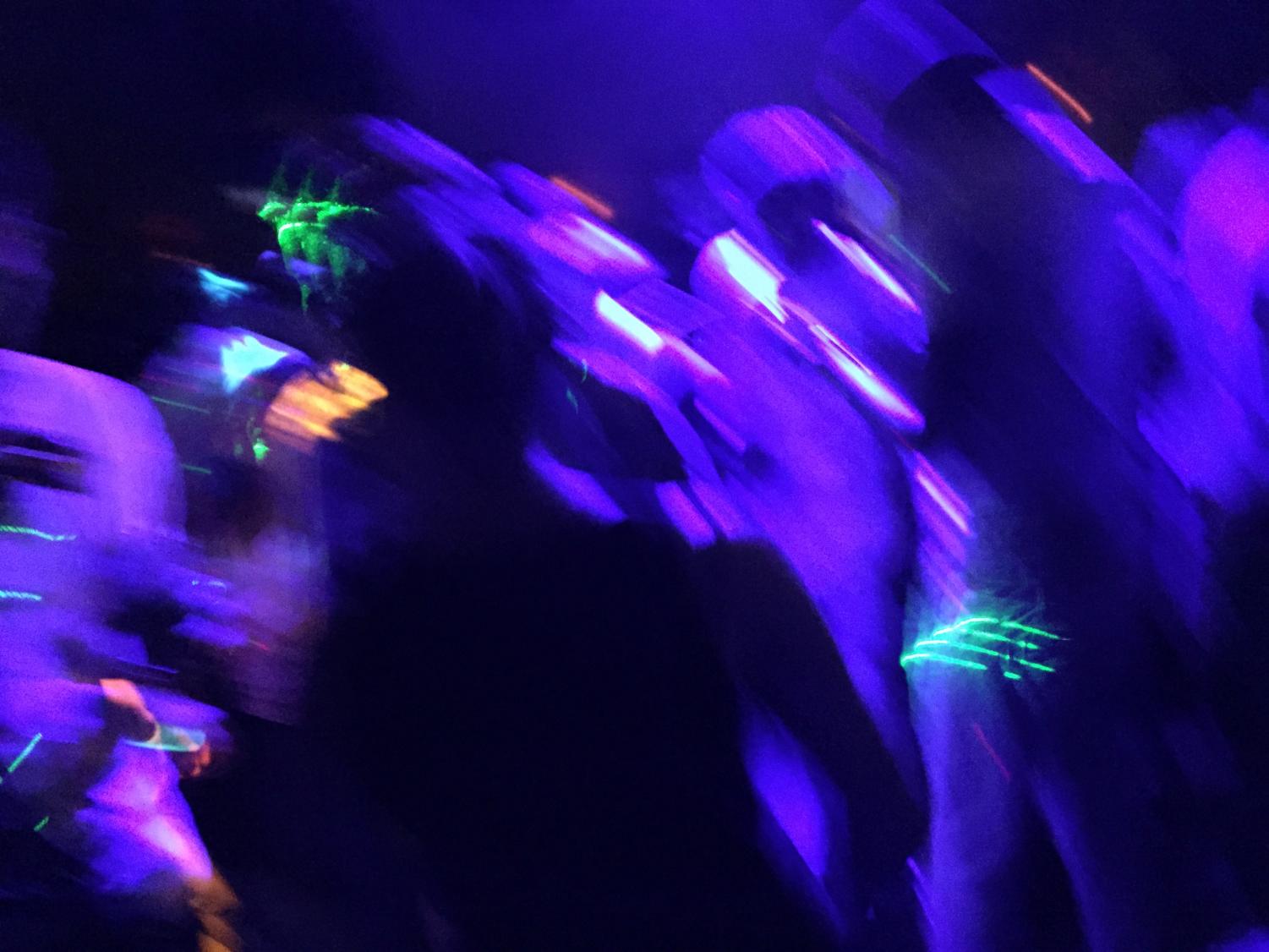 Go abroad. See things so foreign they make you question your deepest beliefs. Learn a new language. Backpack with strangers. Form lifelong relationships with people you don’t yet know exist. Grab the bull by its horns! Besides, everything at home will stay there untouched waiting for your triumphant return … right?

I studied abroad twice in college, once in Valencia, Spain and once in Sydney, Australia. I’ll never forget the people I met and the places I traveled to with them. But if you study abroad, don’t forget there is an element of time to this great extended journey you embark on. You will kindle ripe relationships traveling the globe with new people. Just don’t expect the some of the ones you kept at home to stay as fresh as a chemically treated banana in a supermarket five months after being picked off a tree in the Caribbean. The problem is, bananas are a little simpler than intimate relationships with significant others; oh, if only we were so lucky.

I’ve had the torturous pleasure experiencing this loss of connection from both the outside and in. I had a few close friends in Valencia who arrived holding onto relationships that seemed destined for doom from my perspective. How could they keep this close, open, honest relationship over thousands of miles and thousands of hours of separation?

You add up enough late nights on sizzling Spanish dance floors encouraged by tequila-laced beverages, and these relationships bend and eventually break. Kanye West couldn’t have asked it better on his 2007 hit, “Can’t Tell Me Nothing,” and we all know the seventh line from verse three.

Just imagine the blurred thoughts on that scandalous dance floor, every single weekend for four or five months and ask yourself if it ends in monogamy for you and your day-one. The percentage of separation wasn’t 100 in Spain, but it was damn near close.

Jump to Australia. I’ve just left what the kids call a “situationship“ for the sandy beaches of Sydney for another five months. She and I spent five-ish together-ish months the semester prior to my semester down under. The relationship started out physical, but I wouldn’t be sitting here writing this if I hadn’t had caught a few feelings by my departure date.

Once again I’m experiencing this phenomenon, this time from an interior perspective. I’m ironically making the exact mistake those kids in Valencia made a year before. Remember the earlier pessimism I expressed in those relationships? They look a little different with some rosy Versace frames on your face.

The beaches were pristine. The Australians were magnificent hosts. The natural habitats were unique. And the Snapchats crept longer and longer apart in frequency. I barely entertained the idea that I would go back and couldn’t text this girl like it was a sunny Tuesday the spring beforehand.

You make new relationships in a different place with almost half a year. I forgot I had spent those same five months in the company of another person, someone whose five months would see them develop and change in ways completely different from my own experience. Selfishness can squander the sweetness of these connections we can make with other people, and that was both a hard and humbling lesson to learn. Realizing you can’t just jump right back in with someone after a time period like that sucks, but the lesson that the world doesn’t revolve around you in all your relationships is completely necessary for a fortified, two-way bond.

Toward the end of my odyssey, I DM’d her to learn she’d gotten a boyfriend, an obvious occurrence that I had mentally stonewalled every time the idea presented itself. And that’s fine. I’m happy she moved on. It would’ve been a little strange if she didn’t change in five months.

I appreciated my time in both Spain and Australia. What surprised me was how much I learned about home while abroad, and more importantly, the people and time that passes with those months.

So go abroad. Do it. You’ll kick yourself for passing on it. Just know, you’re not the center of the earth, and that time isn’t just your five months. It’s everyone else’s, too.