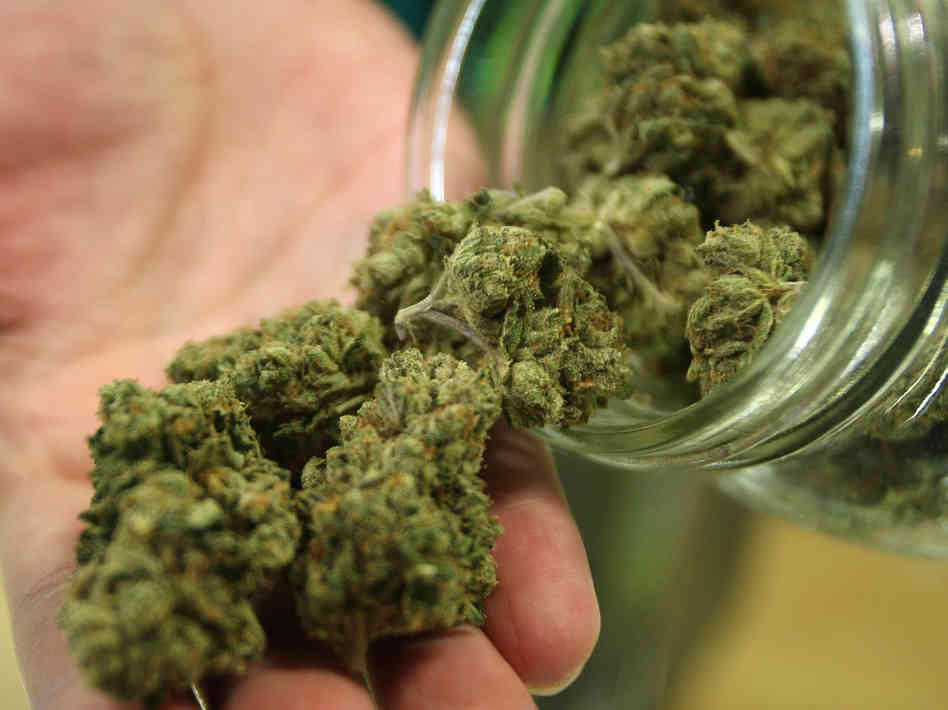 The state of legalization: Effects of marijuana dispensaries on state welfare

With the opening of a new dispensary in North Amherst, it's important to consider the pros and cons of a legal marijuana industry

According to the Colorado Department of Revenue, the total marijuana sales as of February 2018 is $4,724,523,425. Time Money reported last year Colorado Gov. John Hickenlooper’s state budget included $15.3 million for “permanent supportive housing” and housing assistance for the homeless. The state’s Department of Education got $9.7 million, and the state’s Department of Human Services received 7.1 million. 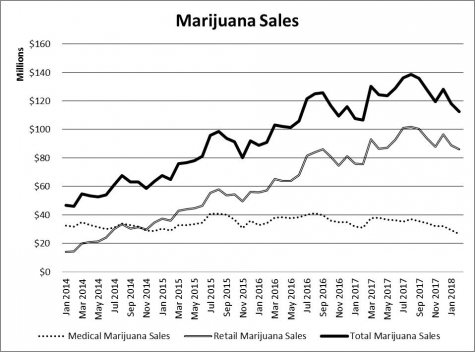 According to the Boston Globe, taxes on recreational marijuana sales could net the state between $44 million and $82 million in the 2018 fiscal year, according to an analysis by the Massachusetts Department of Revenue. That money could pay for the $38.5 million increase for Early Education Care, the $60 million clinical care contract for Bridgewater State Hospital, or part of the $127 million in operating funds to the Massachusetts Bay Transportation Authority (MBTA), as outlined in the Fiscal Year 2018 budget.

But there are many unforeseen complications; the largest problem being the fact that dispensaries can’t use banks. Since the federal government classifies marijuana as a Schedule I drug, banks that handle marijuana money can be charged with money laundering.

“The predicament of Oregon, where recreational pot became legal in 2015, is a case in point. Sellers who declare sales have had to bring tax payments in cash every month to a guarded, bulletproof site in Salem, the state capital, no matter the distance they must travel,” says The Economist. California’s treasury said businesses restricted to cash are “targets for assault” that endanger the public.

The police are having a difficult time with legalization as well. The Police Foundation says, “Marijuana legalization in Colorado has posed significant challenges for law enforcement resulting, stemming from the unanticipated consequences it has had on crime and public safety.” Even though marijuana is classified as a Schedule I drug federally, some courts have stopped prosecuting people for criminal offenses pertaining to marijuana in states where it’s legal, because it follows state laws. Another issue is that extraordinarily little case law has been established on practices like stopping and searching vehicles. According to Comm v. Rodriguez, “the mere odor of burnt marijuana is insufficient cause to stop a motor vehicle.” This can make it difficult for police to do their jobs effectively.

According to The Colorado Association of Chiefs of Police (CACP), dealing with seized evidence is a new challenge because of legalization. When police departments confiscate marijuana plants, they are faced with the question of how to secure and deal with the evidence properly. Some departments have taken the plants from the person charged with operating illegally and let them die, while others have taken pictures of the plants for evidence but left them with the person charged.

Another problem has become “marijuana tourism.” Since tourists can buy up to 1/4 oz. at a time, businesses like ski resorts have begun selling to tourists while they ski. Out-of-state visitors to Colorado emergency rooms for marijuana-related symptoms accounted for 163 per 10,000 visits in 2014, up from 78 per 10,000 visits in 2012, according to research published by Dr. Howard Kim, a Northwestern research fellow and emergency medicine physician.