I forgot my native language, so I learned it again

How studying abroad helped me regain my native tongue

I was born Kinshasa, Congo, where my first language ended up being French instead of Lingala. Although I understood Lingala when I was little, I didn’t speak the language as much as French.

I moved around a lot when I was little, so around the time I was eight, I ended up knowing English, Afrikaans, French and Lingala. However, the only language I was really fluent in was French. I could get by with the other languages, but I wasn’t fluent.

When I moved to the United States, I started to forget most of the languages I had spoken as I focused on being fluent in English so I could have a better opportunity in my new home.

I don’t recall how I started to forget French but it was probably because I was going to see the ELL professor a lot to practice my English and I wasn’t speaking a lot of French at home because I needed to become fluent in English.

After becoming fluent in English, I decided to take matters into my own hands and try to get my fluency back in French. I took French classes every year from middle school through the fall of my sophomore year. 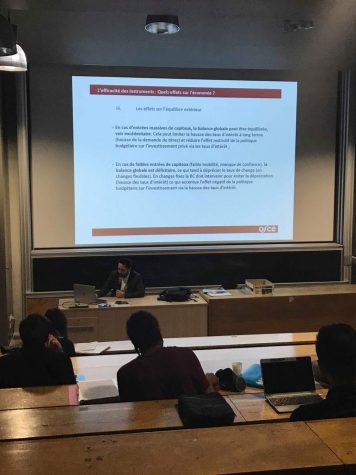 A lecture at the Université Paris Diderot. (Sifa Kasongo/Amherst Wire)

These classes were extremely informative because I was learning some of the grammar and sentence structure that I forgot, but it didn’t feel like it was what I really needed because I was not progressing with my French as much as I wanted to, even though I was putting a great deal of work into re-learning the language and I was passionate about it.

That’s when I realized that classes weren’t enough for me to become fluent again. I was stuck on the B1/B2 level for some time and I didn’t know what to do.

I also wanted to learn more informal French since most of the French people my age that I know speak in slang and informal French half of the time. I began watching a lot of French YouTubers like Mister Officiel and MademoiselleGloria. These YouTubers both create very different content, which is why I love watching both of them.

Mister Officiel creates a web series which helps me learn informal French while Mademoiselle Gloria creates lifestyle vlogs, challenges and comedy videos where I can learn some more grammar on a variety of subjects. When she does a clothing haul, I get to learn some little vocabulary words that I wouldn’t have learned in class.

Although this helped tremendously, it was still not good enough for me. While I could see that my writing skills and comprehension of French were improving, my oral skills stayed the same because I didn’t have a lot of people to speak French with. I also only wanted to practice my French with people who were fluent because I didn’t see a reason to even try with others because I didn’t think they’d be able to correct me.

The last thing I could think of was to study abroad. 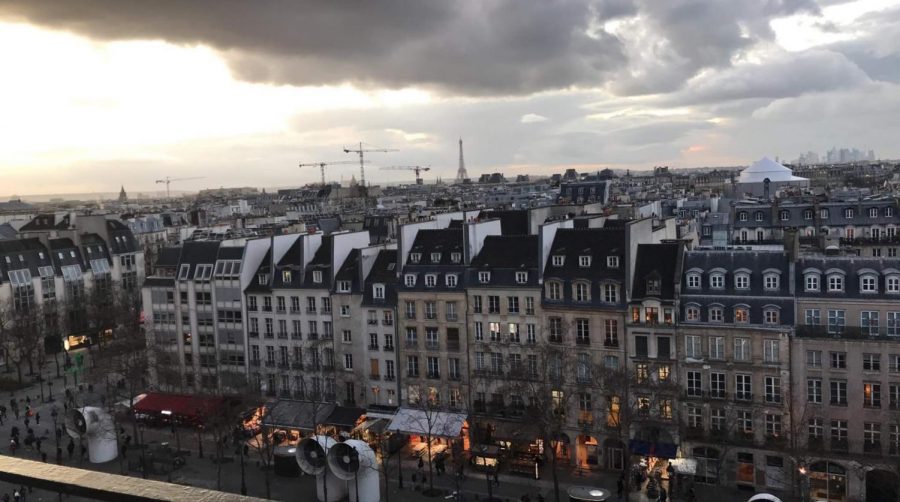 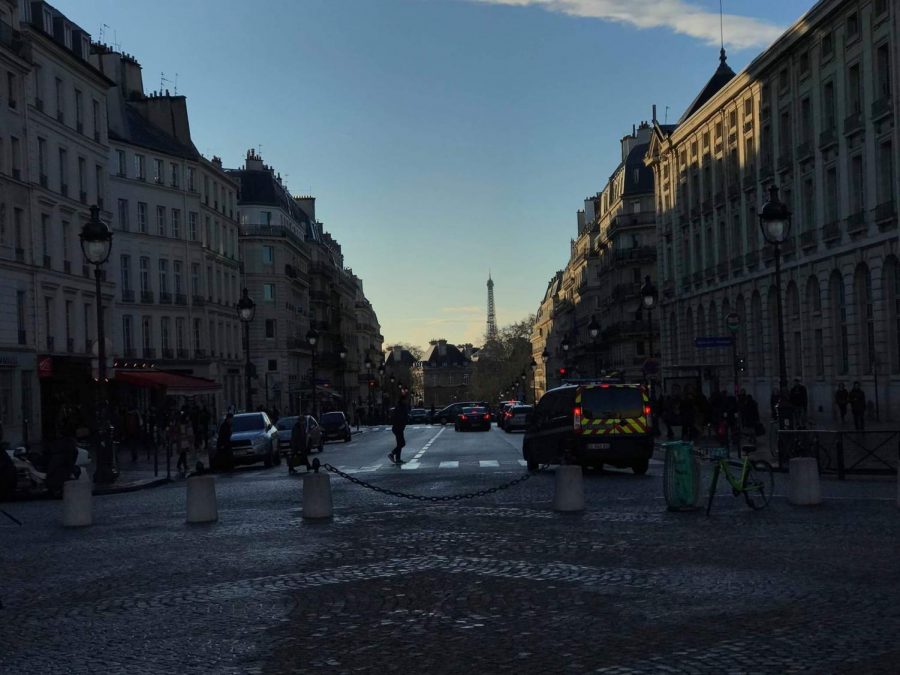 I am currently in Paris, and coming to study abroad here at Université Paris Diderot was one of the best decisions I’ve made during my college career. Not only have I improved my speaking skills tremendously, but I’ve also realized what I am truly passionate about and what I want to do after graduation.

Just being in the country has changed everything. I am constantly surrounded by French all day, especially since I’m living with a host-stay family.

Since I am doing direct enrollment, I am taking classes with French students that aren’t about grammar or compositions, but rather the economy and political science. It is really helping me gain more academic terms in the language, which is important to me because I want to be able to talk to people about things that I’m passionate about, not just about how their day is going.

After being here for a few months, I can now say that I think that I am at a C1 level regarding my oral skills and a C2 level regarding my listening skills. The reason I say this is because while I am able to effortlessly understand everything I read or hear, I still see that is not exactly the case with my speaking.

Everything I’ve done so far has contributed to me getting where I am with my French today, but I think the one thing that really moved me from B1/B2 to C1 is studying abroad.