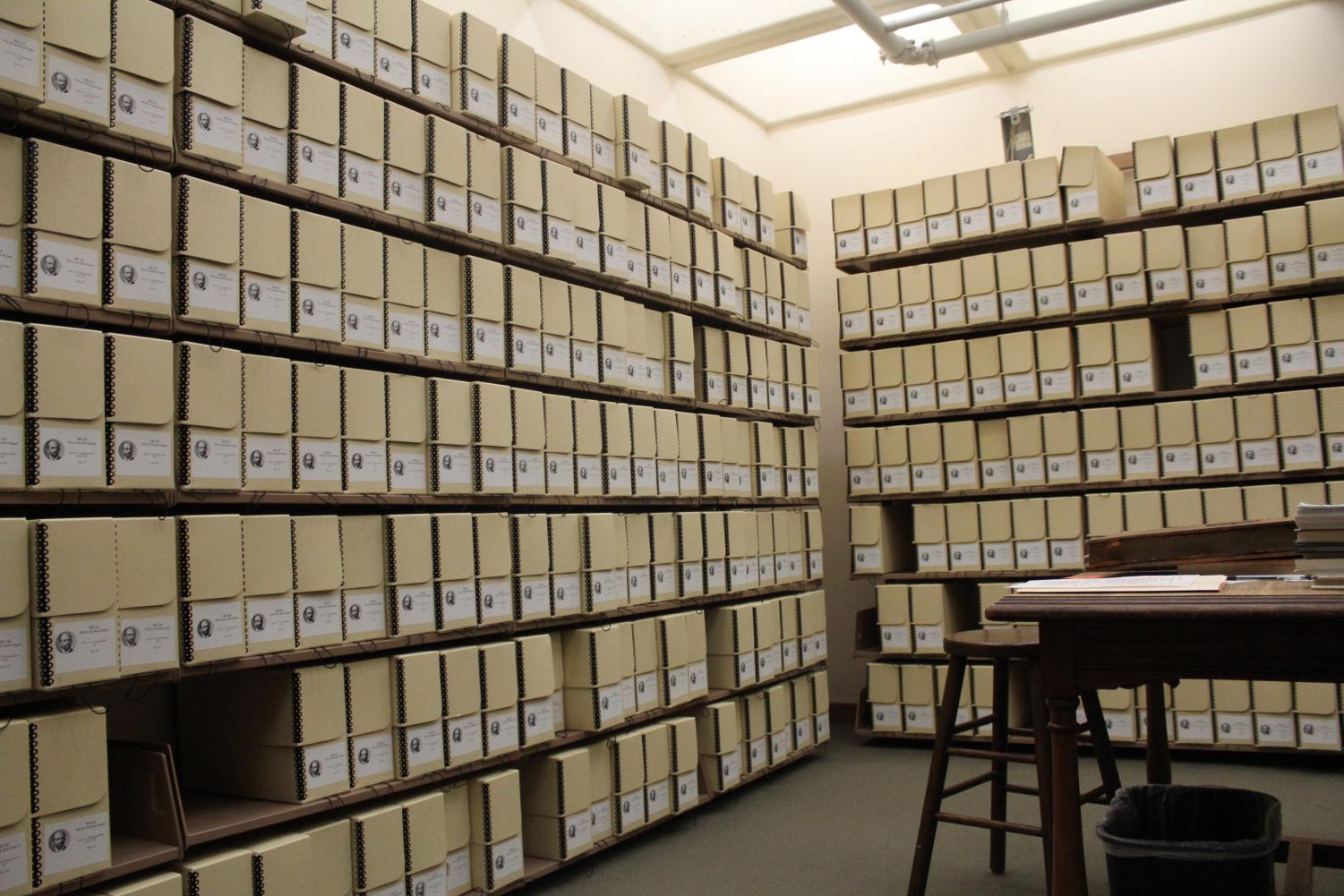 Creating a safe haven in the stacks

About 20 college students, of all different races, gathered for the keynote speech at Du Bois Research Day on Oct. 12, hosted each semester by the W. E. B. Du Bois Center at the University of Massachusetts.

They came from as near as across campus and as far as Springfield Technical Community College to learn about William Edward Burghardt Du Bois – the Great Barrington native who co-founded the NAACP and was the first African American to receive a PhD from Harvard University.

After touring the Du Bois Center in the library, they filed into the Commonwealth Honors College Events Hall for a keynote speech by Quinnipiac University philosophy professor, Thomas Meagher.

The students nodded and took notes as Meagher began his speech. Despite the clatter of caterers bustling in the background, Meagher had the students’ undivided attention.

“You’ll never run out of work for which turning to Du Bois is useful,” he said.

“One of the key functions of the center is to be out in the world promoting Du Bois, strengthening that link between him and the current moment,” he said.

The Du Bois Center was founded in 2009 for this reason. The mission is just as relevant today, following multiple racial incidents that shook campus this semester.

“History and historical writings have a lot to teach us about the present and can inform the debate about what’s going on at the moment,” Holmes added.

At the center, students can peruse over 100,000 pieces of Du Bois’s work on the 25th floor, or they can relax, study and discuss in the center’s lounge on the 22nd floor.

“We have the largest collection [of Du Bois’s work],” Director Whitney Battle-Baptiste said.

The center holds over two-thirds of the activist’s writings. And anyone – including the public – is free to see it without an appointment.

“We have the ability to open up conversations with people who may not normally get together,” Battle-Baptiste said, which, she added, is especially important given today’s campus climate.

On Sept. 14, police responded to a call on a long-time Whitmore Administration Building staff member. The call reported that an “agitated black male” entered the administration building. He was actually on his way to work.

And on Nov. 8, a racial slur was found written on a poster denouncing racism in Melville Hall.

“So I think the Du Bois Center is really committed to putting a historical context onto this,” she said.

There is plenty of context to be found in the Du Bois special collection on the 25th floor. Visitors can request to see any of 291 boxes filled with Du Bois’s work. A majority of the pieces – about 80,000 of the papers – are correspondence between Du Bois and other activists and luminaries.

“You’re kind of stepping back into history when you handle these materials,” said Danielle Kovacs, curator of collections at the library.

When Kovacs asked which box I’d like to see, I told her to “surprise me.” Kovacs disappeared behind a wooden door and returned seconds later with a cream-colored box. It contained Du Bois’s 1934 correspondence with Atlanta University, where he once taught history and economics.

Inside, 19 manila folders were stacked with letters, memorandums and reminders, all yellowed with age.

The documents, as thin as tissue paper, felt as though they’d disintegrate with one false move. They were so frail, I was surprised I was allowed to touch them with my bare hands.

But I had free range to flip through the documents, which ranged from dinner plans to salary agreements.

In one letter, Du Bois accepted a yearly salary of $4,500 at Atlanta University. In another, the registrar requested that Du Bois take on two classes: Race Problems in Europe and America, and Economic History of the Negro from 1865 to 1930.

If you can’t make it to the library, most of the collection is digitized online. However, “there’s nothing quite like going through the original papers,” Kovacs said.

The students participating in Du Bois Research Day rifled through boxes to find Du Bois’s papers, passport and even plays. (They were equally impressed to see that it was all printed on typewriters.)

“The Du Bois Center seems like a good place to study and relax, and embody [Du Bois’s] scholarly spirit,” said UMass freshman Seth Bracci, one of the participants.

Battle-Baptiste hopes that the center can be a place where students feel “powerful enough to move our campus in a direction where people feel safe.”

And a safe haven it is. Outside the lounge on the 22nd floor, a sign reads one of Du Bois’s famous musings: “Education must not only teach work – it must also teach life.”

Inside, another sign greets newcomers with the word “welcome” written in 28 different languages.

Students may gather at clusters of wooden tables painted navy blue. Photos of Du Bois – at prominent milestones, such as standing in his cap and gown – adorn the walls.

But the room is much more than a quiet escape. Like the Du Bois collection upstairs, it serves as a lens to the past. Black filing cabinets line the walls, containing the Meier Weinberg Collection for Equal Education. They are full of clippings from desegregation cases in all 50 states.

During the school year, the center hosts up to six graduate students from the Five College system to do the same.

Each fellow returns to UMass after their research to give a public lecture and lead a seminar. Meagher, who delivered the keynote at Du Bois Research Day, is a current fellow.

While there is currently no fellowship program for undergraduate students, Battle-Baptiste said she’d love to add one in the future.

Until then, undergraduate students can visit the center to study Du Bois on their own volition.

“There’s an interdisciplinary approach that people can take when they visit us, because we’re not affiliated to one particular school within the university,” Holmes said.

The beauty of Du Bois’s work is that it can be applied across many fields, Holmes and Battle-Baptiste stressed. Du Bois’s musings relate to literature, history, African American studies, sociology, philosophy and more.

Or, as Holmes added,“you don’t have to be studying anything – you can come up here just for your own interest.”

It doesn’t matter that the writings are old, Holmes said.  “They can resonate today, they can inform the debate and the discussion that goes on.”

“And also they are a pleasure to read, because he is after all one of our best, brightest and most literary nonfiction writers that I think America has produced,” he added. Op-Ed: The Celtics have enough star power to beat the Miami Heat 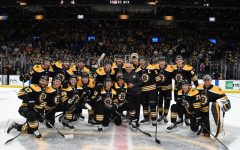 Op-Ed: Is this the last run at the cup for this Bruins core? 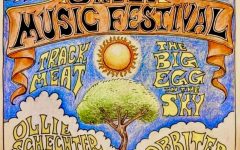 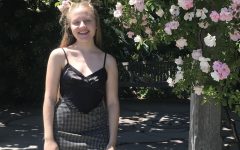 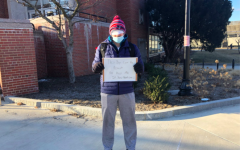 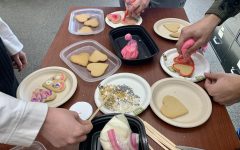