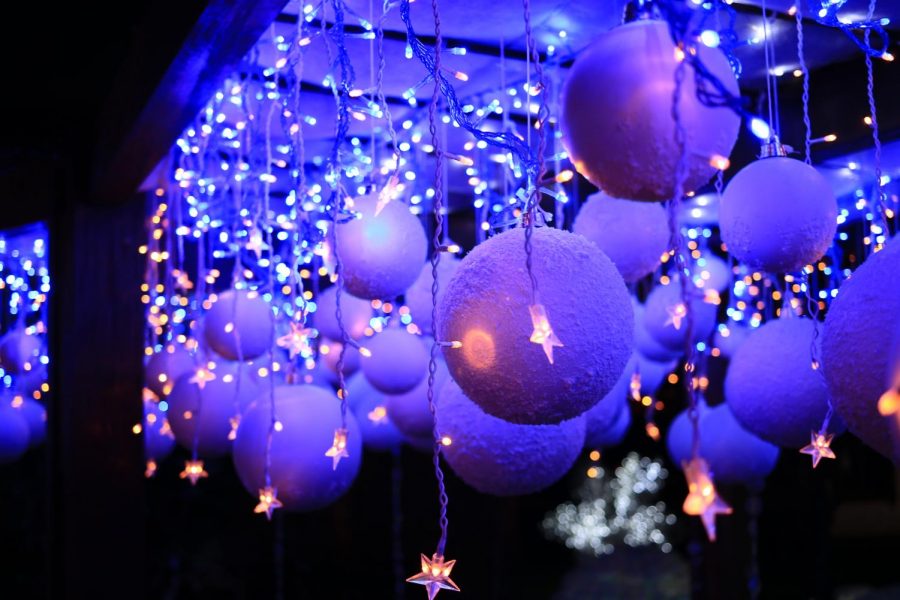 Brazil is known to have vivacious, unique and embracive traditions when it comes to holidays and other festivities, and Christmas is certainly no exception.

Because Brazil is in its summer season by the time Christmas comes around, most Brazilians do not get to experience a white Christmas. However, that doesn’t stop them from celebrating the holiday with their own tropical twists.

Many families take a trip to the beach, while others, such as my own, invite the whole family to spend Christmas Eve and Christmas Day on the patio, which is decorated with beautiful fairy lights, tinsel and little nativity scenes called presépio de Natal. While my family celebrates Christmas in the United States, we still can observe these vibrant traditions amidst the snow and cold weather.

Brazil is the country with the largest Catholic community in the world, so most religiously devoted families make it a tradition to attend a Midnight Mass service or “Missa do Galo”(Mass of the Rooster) on the night of Dec. 24. The Mass of the Rooster was given its name because it is believed that a rooster crowed the night of Jesus’s birth. Therefore, it is the symbolic rooster who announces the commencement of the Mass. Catholic families will attend nearby churches or even watch the Mass on the television with their families on Christmas Eve.

Like in the U.S., Santa Claus, or “Papai Noel,” is the giver of gifts in Brazil for all who have made it onto the “nice list.” However, he is not always depicted as a man wearing a red fur coat with boots. Due to the climate, people tend to believe he instead wears a red silk robe to keep him cool during his travels, and that he resides in Greenland during the year, not the North Pole.

Christmas Eve in Brazil is more lively and activity-filled than Christmas Day. Families will gather dressed in elegant gowns and semi-formal attire to enjoy a special dinner, made up of turkey, Greek rice, a traditional plate of Farofa Natalina, a toasted cassava flour and bacon mixture, and Salpiçao de Frango, a Brazilian chicken salad. They like to end the night with a delicious holiday dessert called Rabanada. Linked are two authentic Brazilian recipes for Farofa Natalina and Rabanada.

To prepare for the price of presents, food and decorations, workers often get a “13th salary” at the end of the year – meaning they get paid double their monthly salary in order to accommodate for the inevitably high cost of living in December.

It is common for Brazilian families to play a very large game of “Secret Santa,” otherwise known as, “Amigo Secreto,” with their families on Christmas day. At midnight, aunts, uncles, grandmas, grandpas and cousins all assemble for the much-anticipated event. Gift-givers will describe the person they received as a recipient in a playful yet thoughtful manner before unveiling the identity of the mystery person. When everybody finishes thanking each other for the presents, they all go home and rest before continuing the day’s festivities at lunch, where families will come together once again in more laid-back clothing and indulge in the previous night’s mouthwatering leftovers. The rest of the day is spent watching TV, dancing and endlessly conversing. Everyone makes sure to relish every second of the celebration, for they know it will be another whopping 365 days until Christmas comes again.

A Brazilian Christmas can be enjoyed anywhere, and the festive traditions just add more excitement to the holidays. Feliz Natal!