What’s so funny about UMass? A lot, actually 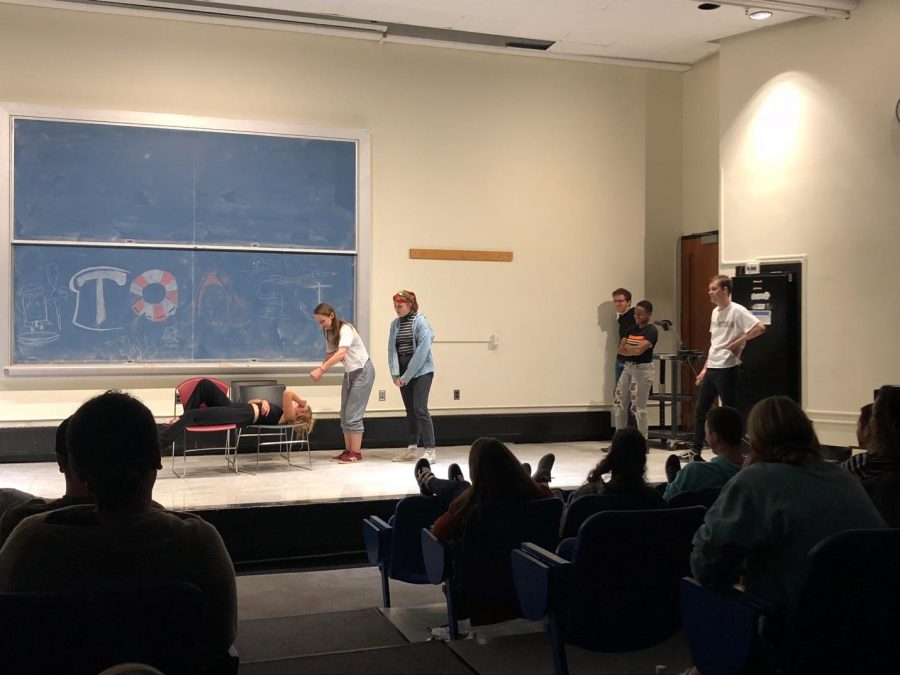 A show put on by a UMass improv troupe, titled, Toast!, is an interactive affair. They might ask the audience for the name of a location that will soon be the setting for the next hour of comedy, and the students indulge them.

Within a minute, the cast creates an imaginary world inside a mythical museum filled with unique characters. From a small child (played by a very tall man) tattling on an art thief to two unnecessarily competitive security guards with thick Boston accents, the cast transforms into characters who will live for the next hour and never be seen again.

These are just some of the scenes enacted by Toast!, one of the three groups that make up the UMass Comedy League (UCL). Other groups such as Sketch 22 and Mission: Improvable, complete the trifecta.

Spending time with UCL is like hanging out with a big group of friends who love to play pretend. Probably, because that’s what they are. They banter effortlessly and slip into funny voices as they charm the audience.

With about four shows every semester, Sketch 22 presents live and video sketches written and performed by group members. The other troupes perform hour-long improv shows of varying forms every weekend.

Despite their different styles and approaches to comedy, the groups all have a common goal: to make people laugh.

“We’re constantly at nothing and always hoping for a show,” said Ember Thomas, a senior and the student director of Sketch 22.

After about two weeks of writing original sketches and two weeks of rehearsing, the group performs them for an audience one time only.

“I feel like for our sister troupes, who are doing improv, the pressure is more in the moment, but for us the pressure kind of just builds until a show,” Thomas said.

A typical sketch show is about 12 sketches aimed to bring the audience to the edge of feeling uncomfortable, but most-likely loving it anyway.

“We have sketches that are designed to make the entire room feel tension,” said Jonah Ogburn, the group’s producer.

Ogburn explained a sketch titled ‘Relatable Family Sitcom’ as “Black Mirror meets Full House,” as it’s meant to fit the stereotypes of classic sitcoms while having a creepy twist. According to Ogburn, improv shows always begin with an audience suggestion that leads the cast in any direction they choose.

“One week we had a show where the only audience suggestion was the name ‘Rick,’” said Mel Ligure, a senior in Toast!.

“We asked them for other suggestions and they outwardly refused.” Toast! member, Jared Sarnie, added with a laugh.

The students said they take these suggestions and run with them, even if it means basing an hour-long show off something as simple as a first name. Toast! is the long-form improv group in UCL, performing longer scenes with the same characters.

“What we focus on is relationships between characters,” said Ligure. “We aren’t afraid of taking it slow, we don’t always have to be making the audience laugh, we can let them listen for a while.”

Mission: Improvable is a short-form improv group that performs every Saturday. They focus on shorter improv games and keep their shows family-friendly.

“Because Mission is family-friendly, we have a specific sense of humor,” said Jane Gogarty, producer of Mission: Improvable. “It can be easy to go for a joke with swearing or profanity because that can get an easy laugh, but being family-friendly sort of poses a nice challenge that can make for better comedy in the end.”

The different troupes culminate in a community described to me repeatedly as a “supportive family.” Whether it’s support from the audience or fellow UCL members, the troupes say it is a community of trust and love for each other.

“It’s kind of beautiful to know you’re making something new and producing something for other people every week, and you get to do it with your best friends,” said Kelsey Akin, a producer of Toast!.

“There’s no rigid obligation to go to each other’s shows, but everyone still does,” said Thomas Coughlin, a member of both Toast! and Mission: Improvable.

The idea of getting up on a stage and performing original sketches or improvising without a script sends lots of people running, but not the students of UCL.

“It’s a big leap of faith and there’s a lot of nerves involved,” said Wyatt Warner about his first show in Sketch 22.

According to Coughlin, it’s all about pleasing the audience.

“Our audience is a little bit culty — in a fun way.We know that they have our backs when something technical goes wrong or the show isn’t going exactly how we want it to. Everyone is just there to laugh.”

The troupes emphasized the idea that when they get up on stage, they are never going to be left out there to dry.

“The fundamental rule of improv is not to be funny yourself, but to support your scene partners and make them funny, and in turn they’ll do the same to you,” said Jack Boyer, a junior in Toast!.

These rules apply even when a show isn’t going as planned or they aren’t pulling big laughs from the crowd.

“It’s a bummer when your written work doesn’t hit like it’s supposed to, but the worst feeling is when something is written well and you just were off a second delivering a line,” said Ogburn of Sketch 22. “It’s disappointing to mess up someone else’s work, but that disappointment is never reinforced or upheld by anyone else in the group.”

Gogarty added, “sometimes we do bomb and it’s bad, but we laugh about it.”

While comedy is typically a male-dominated industry, UCL members say they feel they are part of an inclusive and empowering community with many leadership roles currently filled by women.

“I’m really thankful that when I joined, the group was led by a really strong woman producer and there were more women than men, so I’ve never felt unsupported,” Thomas said. “I feel comfortable on that stage performing whatever I damn well please.”

Margot Richardson, a member of Sketch 22 and director of Toast!, said she thinks UCL is a supportive community for women and non-binary people.

“I think there is a noticeable shift in performance dynamics when there are more men on stage because inherently, men just feel more comfortable taking up space,” Richardson said. “And that’s not even a blame thing, it’s just what you’re conditioned to do, but it’s never, ever an intentional thing.”

Every year, UCL holds the “Funny Bitches Show,” where all the women and non-binary people in the groups take the stage without the men.

“It’s always so nice because all the boys come and are cheering us on,” Gogarty said.

This year, the group’s Registered Student Organization budget was cut nearly in half, but according to Richardson, this is a pretty common occurrence.

“It happened to a lot of other arts and media groups, so we are suffering in good company.”

However, the UCL continues to perform at UMass and brightens everyone’s days with their humor and improv. Many of the graduating members even continue on the path of performing after they leave.

“The most recent group of graduates left and many went to Chicago to pursue comedy, so there’s a precedent in the group for that to happen,” Ogburn said.

The hope that comedy remains something in the lives of current UCL members after graduation was a common response to the question, “Is this a hobby or is it something more?”

Wyatt Warner, a junior in Sketch 22 said, “It’s such an amazing feeling to be part of this and working towards making a room full of people laugh.”

Sketch 22’s next performance, “Sketch 22 Presents: Hug me Brother,” will be on March 23 in Herter 231 at 8 p.m. Toast! performs every Friday night and Mission: Improvable every Saturday.

Below is a performance by Toast! filmed by Julie Harrington 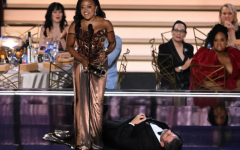 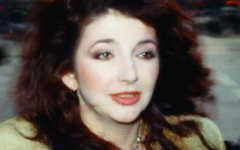 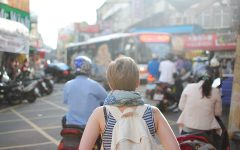 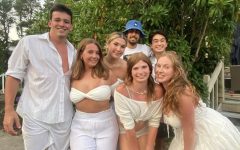