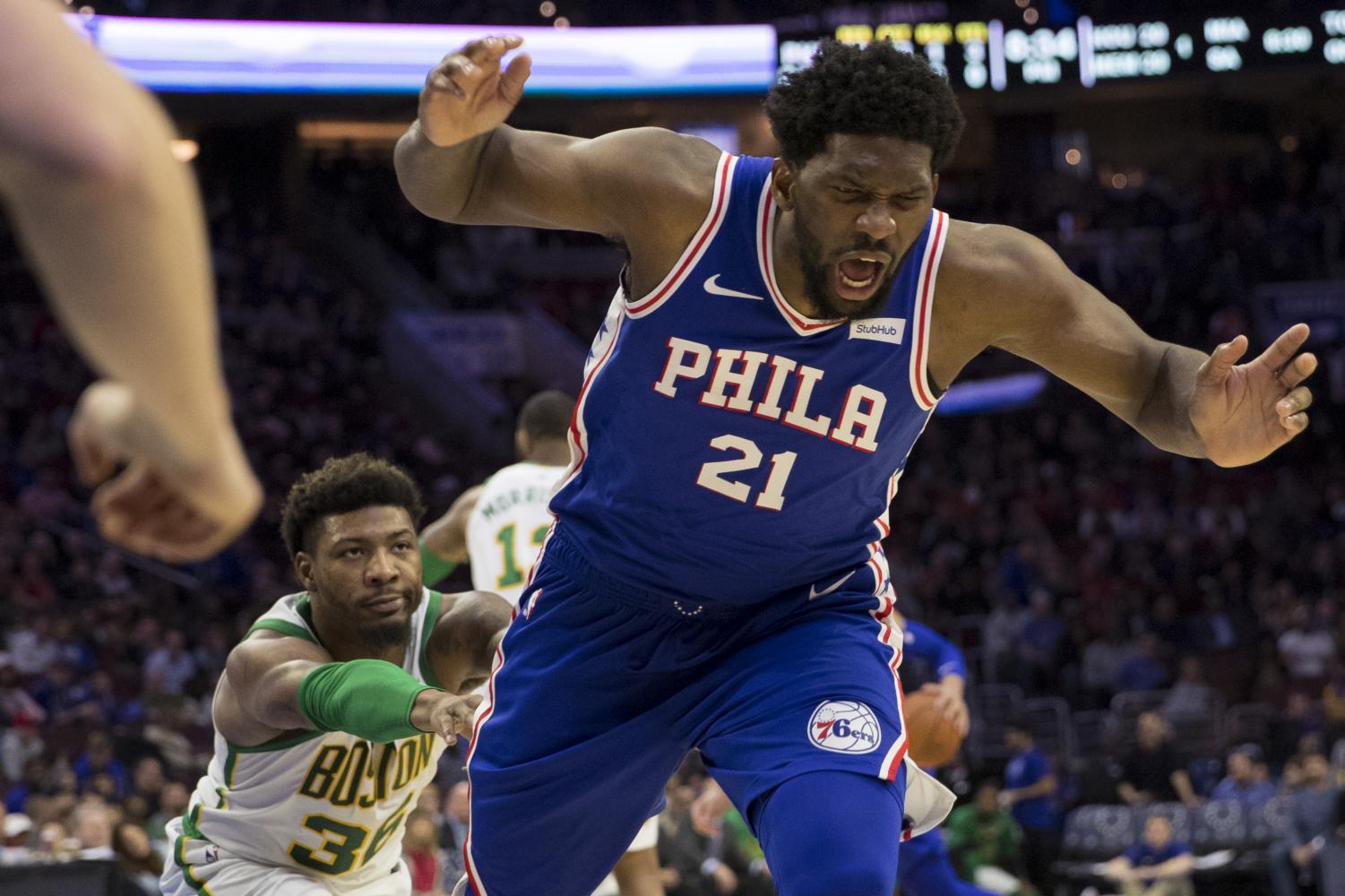 The NCAA Tournament season has kicked off in the midst of offseason action across the NFL and MLB.

The Madness Of March Descends on America

The time of the year that all college basketball junkies have been waiting for graced televisions across the nation on Thursday. The NCAA March Madness tournament started in tremendous fashion with outstanding plays and already too many exciting games to fit into this article. Stay updated with all of the action here.

Smart Ejected and Celtics Dejected In Loss To 76ers

The Boston Celtics were defeated in the final seconds as Jimmy Butler and the Philadelphia 76ers squeezed by, 118-115, on Wednesday.

Joel Embiid put on a dominant performance for the 76ers as he finished with 22 rebounds and 37 points, most of which came on free throws (20 for 21).

Embiid was also involved in a tussle with Celtics’ Marcus Smart. After colliding with each other on a screen by Embiid, Smart reacted angrily, pushing the 76ers center to the floor. Smart received a flagrant two foul call and was ejected from the game while Embiid was slapped with a technical foul for his part in the proceedings.

After the game, Embiid claimed that he’s the “most unstoppable player in the NBA”. The claims, which could be justified, will surely either be certified or laughed at in the upcoming playoffs – Boston and Philadelphia could very well meet in the Eastern Conference Finals.

Kyrie Irving ended the night with 36 points on 12-of-29 shooting, along with nine rebounds. The Celtics were hurt after losing Marcus Smart to the ejection and Aron Baynes to an injury, and clearly missed the recently improved Gordon Hayward. But it isn’t doom and gloom for Boston just yet. This result will serve as a wake-up call for what could be a seven-game series for the Eastern Conference Title.

The prime of the NFL free agency season is in full swing as teams look to fill up key spots before turning their attention to the NFL Draft in late April.

The Los Angeles Rams acquired former Jacksonville Jaguars quarterback Blake Bortles on a one-year deal. Bortles, who will serve as a backup to Jared Goff, will only cost the Rams $1 million for the entire season, an absolute bargain in any terms of the word.

The ‘Fitzmagic’ bandwagon is rolling towards Hard Rock Stadium as former Bucs QB Ryan Fitzpatrick and the Miami Dolphins came to terms on a two-year contract worth around $11 million that, with contractual incentives could be boosted to $20 million.

After Odell Beckham Jr. was controversially traded to the Cleveland Browns, the New York Giants responded by bringing in former Eagles and Lions wide receiver Golden Tate. Tate, who signed a four-year, $37.5 million deal, has $23 million fully guaranteed in his contract. Tate looks to be a solid acquisition for the Giants, but Big Blue fans are rightly still outraged at the loss of such a generational talent as OBJ.

After settling their grievances with the NFL several weeks ago, the figures that former San Francisco 49ers players Colin Kaepernick and Eric Reid will receive was released last week by the Wall Street Journal.

Kaepernick and Reid are reported to be receiving $10 million in total. In comparison, Kaepernick’s 2016 season salary was $12 million—in this circumstance, it seems the NFL has gotten away with the bare minimum compensation.

The split of the $10 million between Kaepernick and Reid is still unclear and the amount the players will pay for legal fees is also unknown.

The deal of Mike Trout’s record 12-year contract was officially unveiled on Thursday. The deal of the Los Angeles Angels looks to tie down Trout for the rest of his career.

The deal is worth more than $430 million, an increase of 30 percent on the deal signed by Bryce Harper to play for the Philadelphia Phillies. Trout, who was due to be a free agent in 2020, will now receive $36.6 million per season, surpassing the previous high mark of $34.4 million, which the Arizona Diamondbacks will be paying Zack Greinke for this coming season.

In Japan, 45-year-old Ichiro Suzuki retired after a Hall of Fame career.

The Seattle Mariners star waved goodbye to spectators in his native country after playing in a 5-4 win over the Oakland Athletics. Ichiro was saluted after being pulled from the game in the eighth inning, as rapturous applause rang throughout the arena, instigating tears and hugs shared all around.

Ichiro, a 10-time All-Star in the United States, had over 3,089 hits over his 19-year career in professional baseball. With the 1,278 he acquired in the seven years he played in Japan, Ichiro’s 4,367 hits is a record in the professional sport that may never be broken. A true legend that will be missed from America’s ballparks, Ichiro was a humble character on the field throughout his career. After taking the Rookie of the Year award in 2001, he amazed baseball crowds with his perfected swing that would see baseballs rise into the atmosphere. 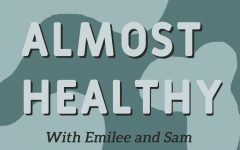 Almost Healthy: Ballin’ on the Budget 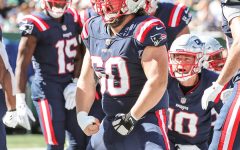 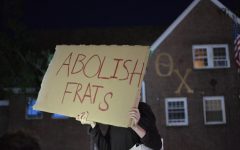 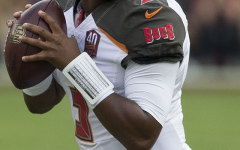 NFL Opening Night: A rematch that comes with an entirely new context 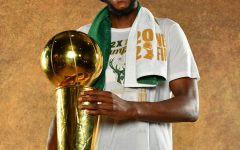 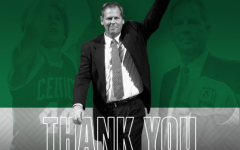 How can the Celtics avoid letting the failure of last season have disastrous consequences for the future? 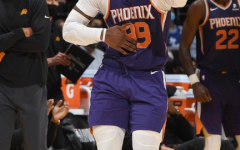