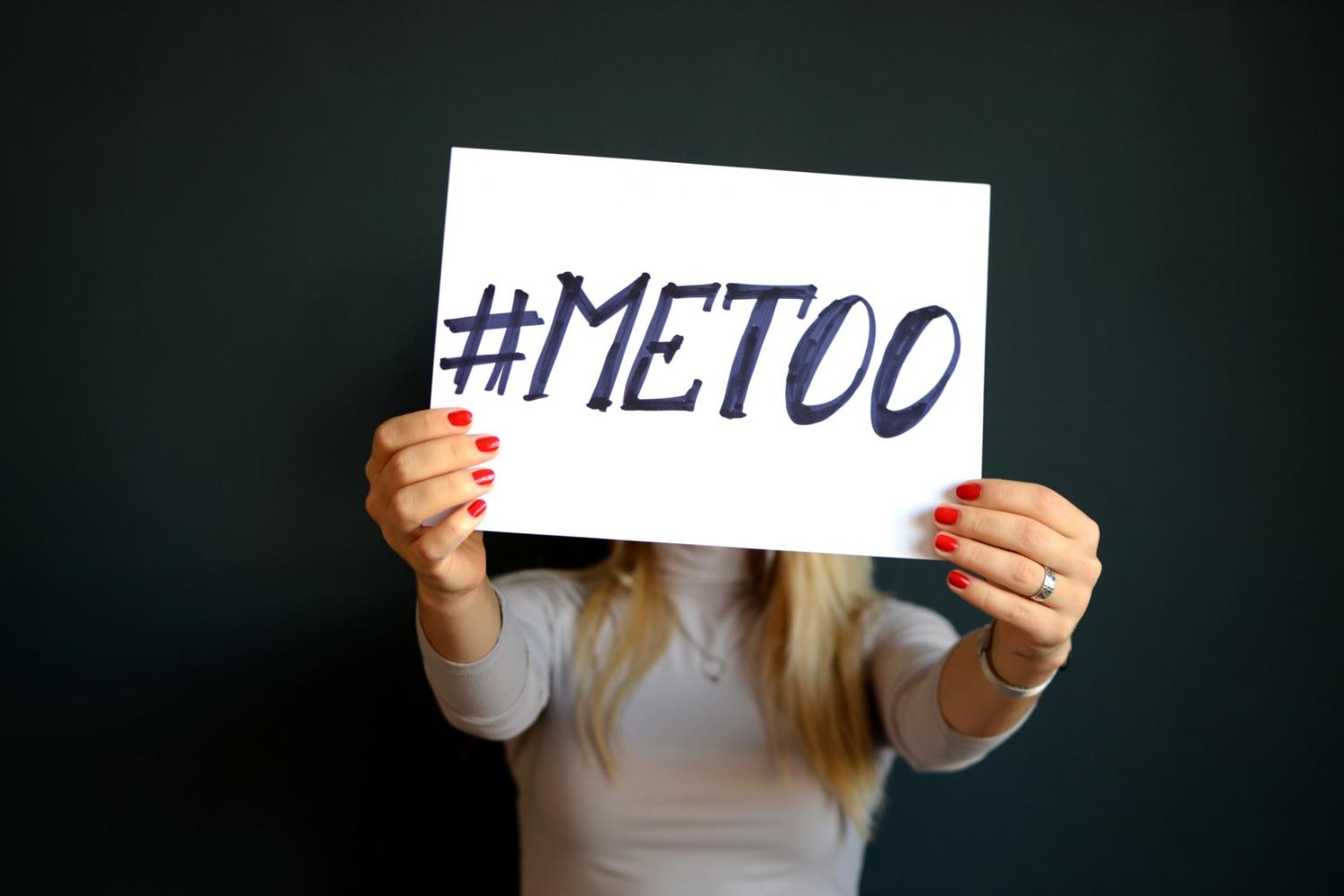 The presentation was part of the Foundations of Inclusion Spring Speaker Series.

AMHERST – Victim’s rights lawyer Carrie Goldberg spoke at the University of Massachusetts last Thursday, April 4 to discuss the growing world of online harassment as part of the Foundations of Inclusion Spring Speaker Series.

“Every single one of us is just one moment away from encountering a psycho,” Goldberg told the audience.  “The internet can be weaponized.”

Goldberg, who operates a law firm in Brooklyn, New York, spoke at length about the various forms of online harassment, as well as several cases she’s worked on. The law firm prosecutes people who have leaked sensitive information and photographs from former lovers, coworkers, roommates and more.

“We fight against a**holes, psychos, perverts, and trolls,” said Goldberg.

Victims can be of all ages, races and genders, according to Goldberg, with many coming to her with a similar sentiment: “I met him/her on the internet.”

Goldberg herself is no stranger to online harassment and emotional abuse. In 2013, she was involved in a four-month relationship that became violent and controlling. After leaving the relationship, her former partner committed his life to “destroying hers” by harassing her online, threatening to release intimate photographs, filing false police reports and threatening to send online perpetrators to rape her.  After turning to a judge for help, she was shocked to find that she was facing a “First Amendment” problem involving her ex’s rights.

“Technology isn’t inherently evil, but we now depend on technology for everything…so of course it will be used for all sorts of abusive things,” said Goldberg.

I read a law prof's paper that says the Communications Decency Act is more important than the first amendment. The CDA does one thing — protect big tech from being sued. Anybody who spreads that kind of propaganda about it being good for individuals is not to be trusted.

In one case, Goldberg represented a man named Matthew who accused his ex of creating a fake profile of him on a gay dating app called Grindr. For months, Matthew allegedly had as many as 23 men a day approaching him for sex. Goldberg lost the case last week, but is still looking towards the future with optimism.

“It’s not really a loss because the whole issue has gotten so much attention…we’re going to force Congress to pay attention and make it a point for the 2020 election,” said Goldberg.

In the final part of her lecture, Goldberg offered advice to tech companies and victims on how to handle cases of sexual extortion. “This is not your fault,” said Goldberg. “Don’t have the knee-jerk reaction to delete all the evidence; it can be used later in court.”

“A lot of people think that if a crime happens to you, you tell the police and someone will be arrested,” Goldberg said. “But it’s actually an arduous process…it takes advocacy. Report it and follow up.” She also encouraged students at UMass to take advantage of the university’s Title XI office.

In the era of #MeToo, Goldberg has found that “victims are finally finding each other and telling their stories,” but are also being sued for defamation.

“We still live in a prudish society where we wanna blame the victims,” said Goldberg. “It’s a tendency we have towards women…It’s easier to blame the victim than to find real solutions.”

Goldberg concluded the talk with a Q&A, as well as a brief plug for her upcoming book, “Nobody’s Victim: Fighting Psychos, Stalkers, Pervs, and Trolls.” She’s hoping that large sales will catch the attention of legislators.

“I wanna take down the tech industry,” Goldberg said with a smile.